We close out March of 1968 by tidying up with some notable items which didn’t receive dedicated posts:

Bill Graham’s 2,654 seat New York sibling to his Fillmore West opened fifty years ago in the Lower East Side and remained open under his ownership until June 27, 1971.  Originally a Yiddish theater when constructed in 1925, The Fillmore East hosted many major names in rock and jazz during its brief existence.  Dozens of live recordings from the Fillmore made their way to vinyl, the Allman Bros. being arguably the most well-known.  Today, what used to be the Fillmore lobby is now a bank, and the auditorium was demolished and replaced with apartments. 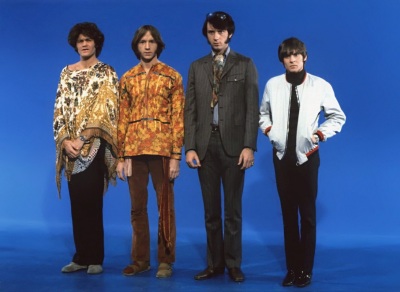 Other Noteworthy Releases from March 1968:

The debut album and probably the peak for the Flag, formed by Mike Bloomfield after his time with the Butterfield Blues Band.  The music is blues, rock, and soul, and has a big sound that features a horn section.

The sole release by Gram Parsons’ first country rock group.  Parsons had been a folkie while pretending to be a student at Harvard, but switched to a heavy country flavor with the ISB, which he maintained for the rest of his too brief career and life.  By the time this album was released, Parsons had already quit the band to join the Byrds on their Sweetheart of the Rodeo sessions (who he would soon leave to form the Flying Burrito Bros.). 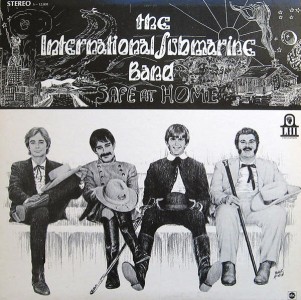 The album is significant for being Davis’s final acoustic album.

Joni Mitchell – Song to a Seagull 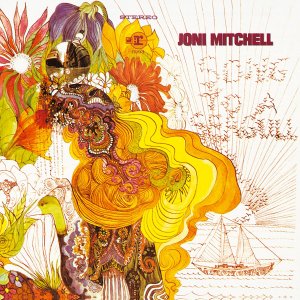 And while I try to keep the politics to a minimum in these pages, it feels silly to write about this period and avoid the topic, as well as Vietnam.  As such, March was quite a volatile month on the political home front as Eugene McCarthy nearly defeated the sitting president from his own party, Lyndon B. Johnson, in the New Hampshire Primary.  Four days later, Robert Kennedy announced his candidacy.  And on March 31, 1968, fifty years ago today, Johnson went before a national TV audience to announce that he wouldn’t seek re-election, and also to proclaim that steps would be taken to limit the war in Vietnam.  It was a respectable thing to do at a time when there was still a hint of honor in the White House.  As shocking as all of this was, the headlines were about to get crazier.  And more tragic.