What a nice month October has been!  With the month full of great 50th album anniversaries (and cooler weather, of course), we’re headed into the final stretch of the year.  But before we get to the point in the year when north Texans are prone to running roughshod over local grocery stores, emptying their shelves of fake fire logs and bottled water whenever there’s a 2% chance of snow flurries, let’s close out October on this fine Halloween with a few final notably notable notables.

Deep Purple gave us their second album 50 years ago this month (released in June of ’69 in the UK).  The Book of Taliesyn was released just in time for the band’s first US tour.  It was recorded only three months after their debut, Shades of Deep Purple, and hurriedly released by request of their label as their debut material was seen as insufficient to tour with.  As with their debut, it’s a mix of originals and rearranged covers including Neil Diamond’s Kentucky Woman.  Also similarly to their previous record, it was received well by critics in the US where they were still being called the “British Vanilla Fudge,”  but once again ignored in the UK.

October:  Brewer and Shipley – Down in L.A.

The duo from the Midwest released their debut album 50 years ago this month with a little help from Jim Gordon, Hal Blaine, Jim Messina, and others.

Another great posthumous Redding release, At the Whiskey a Go Go was recorded in 1966 prior to his rapid rise to fame due to his appearance at the Monterey Pop Festival a year later.

Merle’s critically acclaimed album featuring the hit title track reached #4 on Billboard’s Country album chart.  It was a continuation of his themes of crime and hardships. 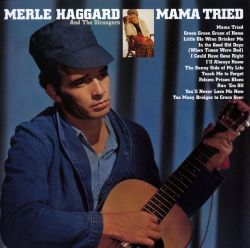 The Radiohead frontman turned 50 this month.

This is the second album by the band later to be known simply as T. Rex.  An AllMusic retrospective review refers to it as the most underrated of their four albums.  As I probably said with the first one earlier this year, I’m going to have to give it a listen one of these days.

10/14/68:  Dept. of Defense announces it is sending back 24,000 troops to Vietnam for involuntary second tours

One is the debut of Three Dog Night.  Oddly, their #5 single of the same title wasn’t included on the original album release.  Robert Christgau, Life Cereal’s “Mikey” of rock music critics, actually liked it. 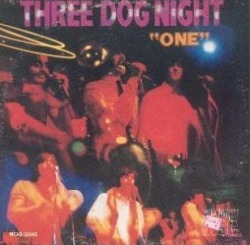 Ziggy has outlived his father by 14 years. 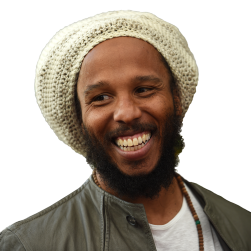 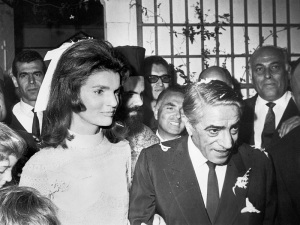