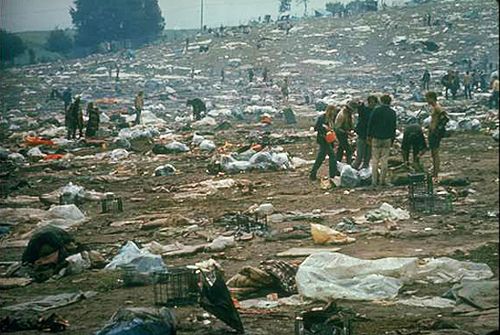 2 thoughts on “May 1970, Pt. 2 – The Woodstock Soundtrack and Thoughts on the Festival”