For their fourth studio album, the Grateful Dead wanted to record in less time and with less fuss and expense than with their previous efforts. This was due in part to please Warner Bros., who hadn’t seen much of a return on their investment in the band, but also because the kind of music the band was gravitating toward demanded it. Workingman’s Dead was recorded over a period of about nine days in February 1970 and released a half-century ago today. 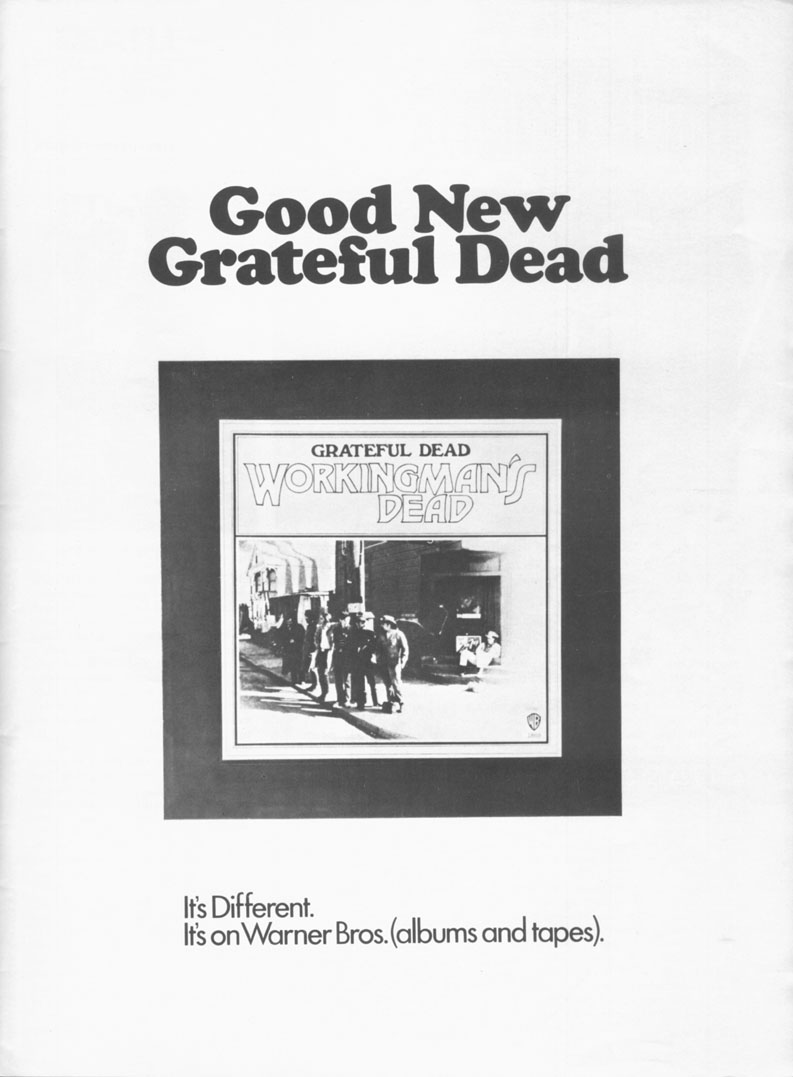 The album represented a shift in direction from the psychedelic sounds of their first albums, as well as the mayhem of those recording sessions, to more of a folk/country rock sound. Jerry Garcia and Bob Weir had occasionally played acoustic guitars on tour just prior to going back into the studio, with the former being especially influenced by the Bakersfield sound. Garcia introduced a steel guitar to their music, and vocally the Dead were influenced by CSN’s vocal harmonies. And in a repeated theme of the time across the rock landscape, the influence of The Band’s first two albums crept into the music of the Grateful Dead, specifically with Robert Hunter’s lyrics.

In his original Rolling Stone review from July 1970, Andy Zwerling emphasized the album’s warmth resulting from Garcia’s acoustic guitar and the band’s clean harmonies, but predicted “staunch Dead freaks” probably wouldn’t like country flavored songs such as Uncle John’s Band. He also pointed out that even the tracks which aren’t exactly country, such as Casey Jones, have that flavor. The group had dispersed from Haight-Ashbury into quieter and more rural surroundings around Marin County, which in turn also influenced the vibe of the album. While it might’ve seemed like a radical shift in musical direction, the album is a reminder that Garcia’s and Weir’s musical roots, as well as those of lyricist Robert Hunter, were found in places other than the manic psychedelia of the Dead’s first albums. Country, bluegrass, folk, straight forward rock, and blues make up this record. 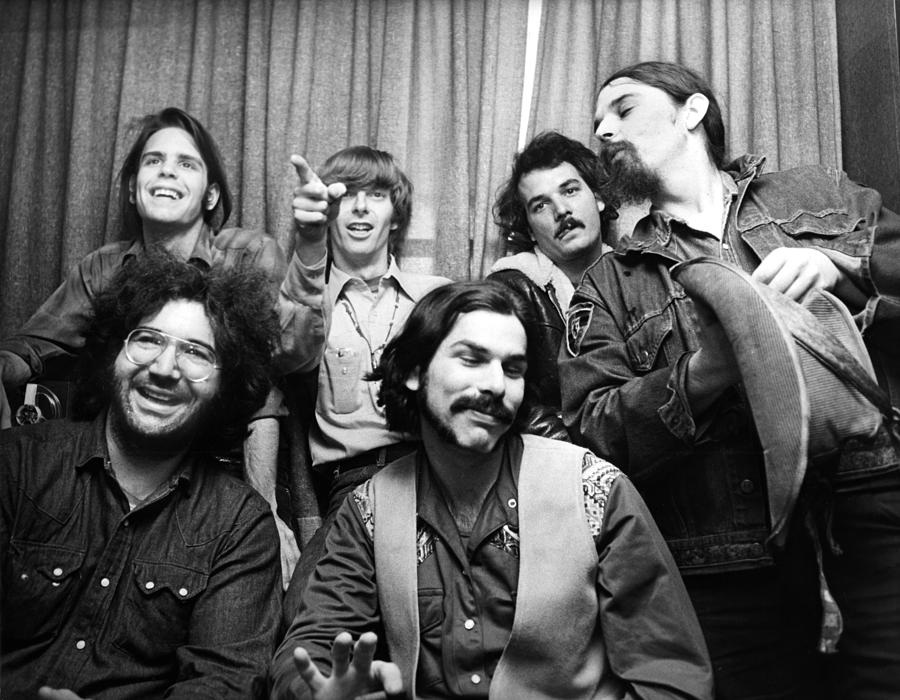 As I’ve probably mentioned in the past, I’m a bit of a tweener when it comes to this band. That is, I enjoy the Grateful Dead as a live act and recognize that they were at home on stage, but I don’t possess the knowledge, passion, commitment, and downright obsession of most Deadheads to fully submerge myself in the vastness of their live documents. Not yet at least, though I’m inching in that direction. But from what I can tell, I might appreciate their studio albums more than those entrenched in the live recordings. What can I say, I’m an album kind of guy I suppose. And on this one, my favorite tracks besides the obvious Uncle John’s Band and Casey Jones are the country tinged High Time and Dire Wolf, plus New Speedway Boogie (Hunter’s commentary on Altamont), and Cumberland Blues with it’s fantastic harmonies.

Workingman’s Dead topped Rolling Stone magazine readers poll for best album of 1970, and contemporary reviews were universally enthusiastic. More significantly, the album and its followup, American Beauty, greatly expanded the Dead’s audience just as In the Dark and the promotional vehicle known as MTV would do 27 years later for better and for worse. As Blair Jackson pointed out in Guitar World:

“Workingman’s Dead” turned the Dead into a song band, and it was the launch pad for everything that came after it. It was a big gamble, a radical change in direction, but it paid off like a royal flush.”