I hope everyone is faring at least tolerably during these strange times. Let’s wrap up June of 1970 with a few notable releases…

This was the first single Wonder produced on his own, and it spent six weeks atop the charts. His early career stuff is great, but it’s when he traded the suits for batik gear that his music gets really interesting in my book.

6/3/70: On this day, Ray Davies made a round-trip from New York to London and back in the middle of a Kinks U.S. tour in order to re-record one word on their latest single, Lola. In order to receive airplay in the U.K. he had to change “Coca-Cola” to “cherry cola.” 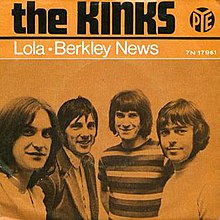 This was the first album by Deep Purple’s “Mock II” lineup, and it put them over the top in Europe. It remained on the charts for over a year. 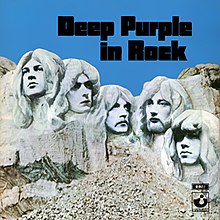 This album was a major disappointment to fans and critics alike, both for its songs and production. Author, critic, and Dylan fanatic Greil Marcus put it rather succinctly in his review in Rolling Stone: “What is this shit?” Yet when these sessions were revisited on 2013’s Bootleg Series Vol. 10: Another Self Portrait, it was a completely different story. A revelation, one might say. It was to me, anyway. 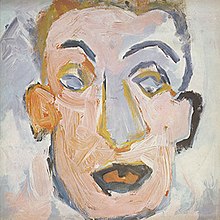 This is Tangerine Dream’s debut album. They went on to release eleventy zillion more in the 50 years that followed. That I know of, I’m only familiar with Zeit (1972), Phaedra (1974), and the soundtrack to Risky Business (1984). This music has its time and place for me.

The tracks on this highly rated live album were mostly taken from Vegas shows in February 1970. I just can’t get into Elvis’s music from that point in his career though.

The debut from the Ides of March was released 50 years ago this month. I’m including it because I missed the anniversary in March of the title track single, Vehicle. I’ve never owned or heard the entire album, and I’ve rarely heard the title track on the radio, yet I’ve heard it numerous times overall as its promo film was regularly shown on VH1’s My Generation hosted by Peter Noone of Herman’s Hermits back in the late 1980’s. That seems really random to me now. It’s a pretty tight track, but I get all the brass-heavy 60’s/70’s rock I need from Chicago, Blood, Sweat & Tears, and The Electric Flag. 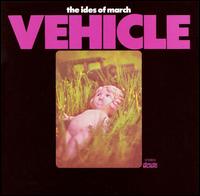 See ya in July.