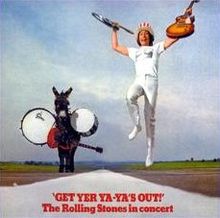 “Paint it Black, you devils!”

When the Rolling Stones began their U.S. tour in November 1969, it marked their first concert appearances here since 1966. The music landscape had changed quite a bit in that time, including live shows. For the major acts, the venues had become larger and the amplification louder. The non-stop shrill screaming of teenage girls had ceased as the crowds were now slightly older. And stoned. Enter the world’s most famous musical band of outlaws, now flaunting their badness more openly and brashly than ever. It was Mick Taylor’s first tour as a member of the band, and the last one they would embark upon as just the principal band (including Ian Stewart) without additional musicians. The joy and the horror of that month-long tour was captured for eternity on the Maysles brothers’ documentary, Gimme Shelter. The live album from those dates, Get Yer Ya-Ya’s Out: The Rolling Stones in Concert, was released 50 years ago today.

The release of this album was largely a response to the bootleg recording Live’r Than You’ll Ever Be from their Oakland, CA show near the start of the tour, which is considered the first major live bootleg album. Ya-Ya’s as originally released contains 10 of the 15 songs which made up their usual set list, including two Chuck Berry covers and one by Robert Johnson. The performances were taken from their November 27th and 28th shows at Madison Square Garden, with Love in Vain from the 26th in Baltimore. Overdubbing of vocals on six tracks and guitars on two took place at Olympic Studios in January 1970. The album reached number one in the U.K., and number six in the U.S. 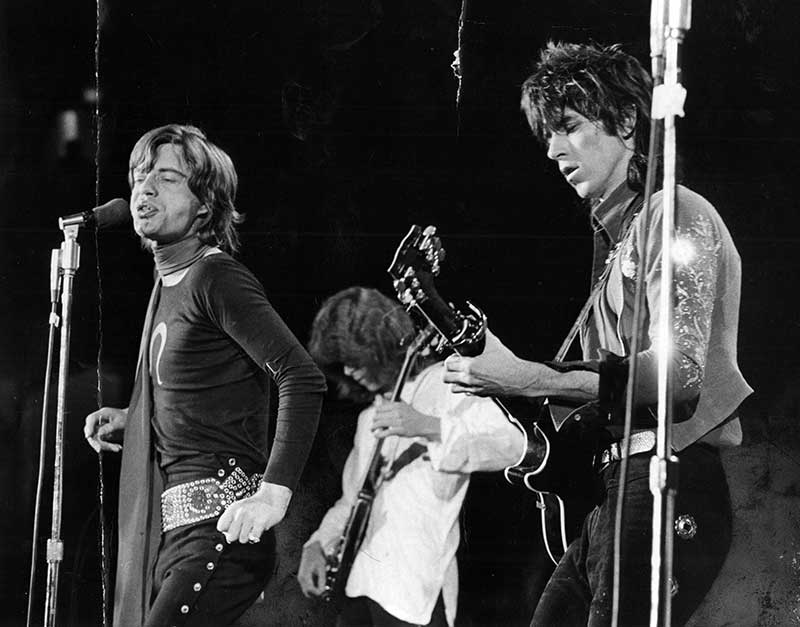 I should probably let it go, but if you’ve read my posts in the past you might know I tend to grumble at the self-importance of contemporary reviewers of these albums that have attained “classic” status, but the fact is that the views of scribes for publications such as Rolling Stone, The Village Voice, the L.A. Times, etc., held a lot of weight back in the day. It was no different with this live document. Lester Bangs, in his contemporary review in Rolling Stone – in which he criticized late-60’s live acts for being either too sloppy or too clinical (insert eye-roll emoji) – asked this question at the outset of his album review having seen the show himself:

Sure, the Stones put on what was almost undoubtedly the best show of the year, but did that say more about their own involvement or about the almost uniform lameness of the competition? 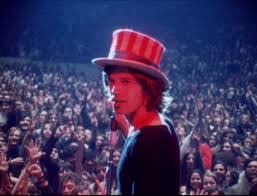 Their competition aside, I feel there’s everything to like about the album. I put a lot of value on overall context, and the Stones were close to the heart of arguably their wildest and most arrogant years. To my ears, their irreverence is evident from the outset when Charlie’s drumming kicks in seemingly a half beat behind on Jumpin’ Jack Flash (I mean, they could’ve fixed that in the studio if they’d wanted to, right?). Love in Vain is a highlight for me for Taylor’s solo alone (Bangs called the track a low point of the album…). The guitars of Richards and Taylor drive Midnight Rambler to heights not heard on Let it Bleed, which was released the day before Altamont (though I do prefer the studio version of Live with Me from that album over the one on Ya-Ya’s). We don’t really even need the film to visualize Mick prancing around to it, either. It’s a showstopping performance. 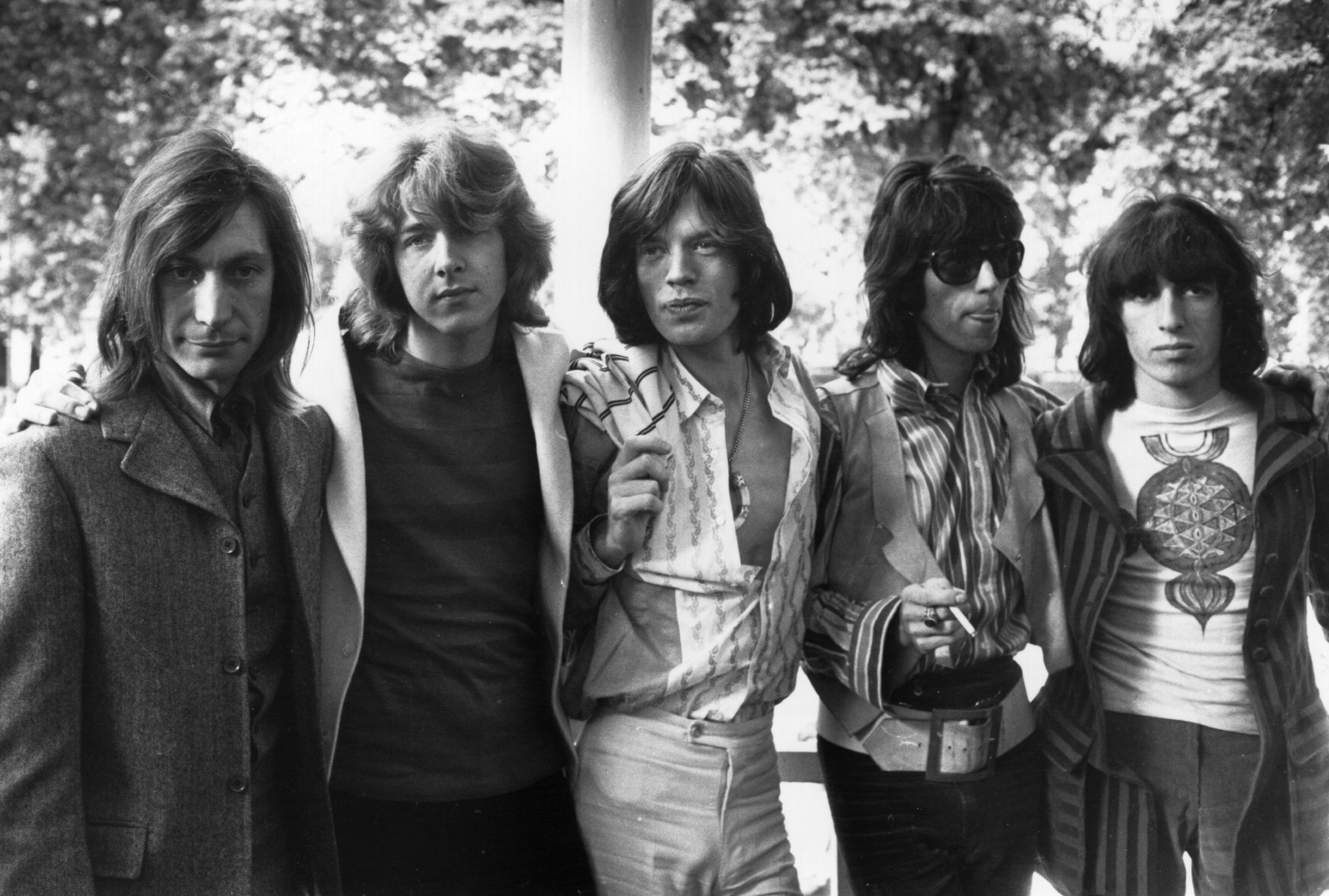 They kick into Sympathy for the Devil after the girl in the audience (Bangs refers to her as “an insistent chick”) shouts at the devils to play Paint it Black. It all seems funny and well timed, but it’s hard to listen to without thinking of its place in the Altamont show a few weeks in the future when Keith stops mid-song to admonish the Hell’s Angels. His playing on this one makes up for the absence of “woo-woo’s” heard on the studio version. I used to look at the Chuck Berry covers as throwaways, but now I see them as grittier takes on what were, for the late 1950’s, eyebrow raising songs. This album actually sounds better to me now than when I was younger, with or without the “bonus” tracks added in 2009. And, for what it’s worth, Lester Bangs’s answer to his own question was:

It’s still too soon to tell, but I’m beginning to think Ya-Ya’s just might be the best album they ever made. I have no doubt that it’s the best rock concert ever put on record. The Stones, alone among their generation of groups, are not about to fall by the wayside. And as long as they continue to thrive this way, the era of true rock and roll music will remain alive and kicking with them.

The Who say hi, but he wasn’t far off the mark.

Get Yer Ya-Ya’s Out

4 thoughts on “September 4 – Live Raunch from The Rolling Stones”