I’m participating in an album draft with nine other bloggers, organized by Hanspostcard. There will be ten rounds, with draft order determined randomly by round. My round six pick is an album that should be as well known as any of the great releases from the early-mid 70’s, or from any era for that matter.

But I know if  you sell your soul, To brighten your role, You might be disappointed in the lights… – Gene Clark: Some Misunderstanding

At some point around the turn of the 21st century it slowly dawned on me that there’s an astounding amount of good music from “classic rock era” that I was still unfamiliar with. I discovered much of it for myself in the pages of MOJO, on music forums, and in more recent years, the blogosphere. Occasionally the term “lost classic” is assigned by those in the know to describe an album which, for whatever reason(s), didn’t get its due upon release. My pick for this round is one of these, though over the years there’s been a bit of a Gene Clark revival to the extent that his masterpiece, No Other, is becoming more widely known by the day. The same goes for Gene himself, who has languished in obscurity except to those who have been shouting about him from mountain tops for years. If you’re unfamiliar with Gene and would like a little more context, I wrote an appreciation of him a while back.

Between his departure from The Byrds, the band he co-founded, and No Other, Gene released three solo albums and two with the brilliant bluegrass musician Doug Dillard (with two songs from that collaboration covered on the smash album by Robert Plant and Alison Krauss, Raising Sand). Frankly, all of those albums are lost classics as well. Clark re-joined the other four original Byrds in 1972 for an ill-fated reunion album, Byrds. However, as with the earliest Byrds hits not written by Bob Dylan, the brightest spots on the album were the songs written by Gene, which resulted in David Geffen signing him to Asylum as a solo artist. 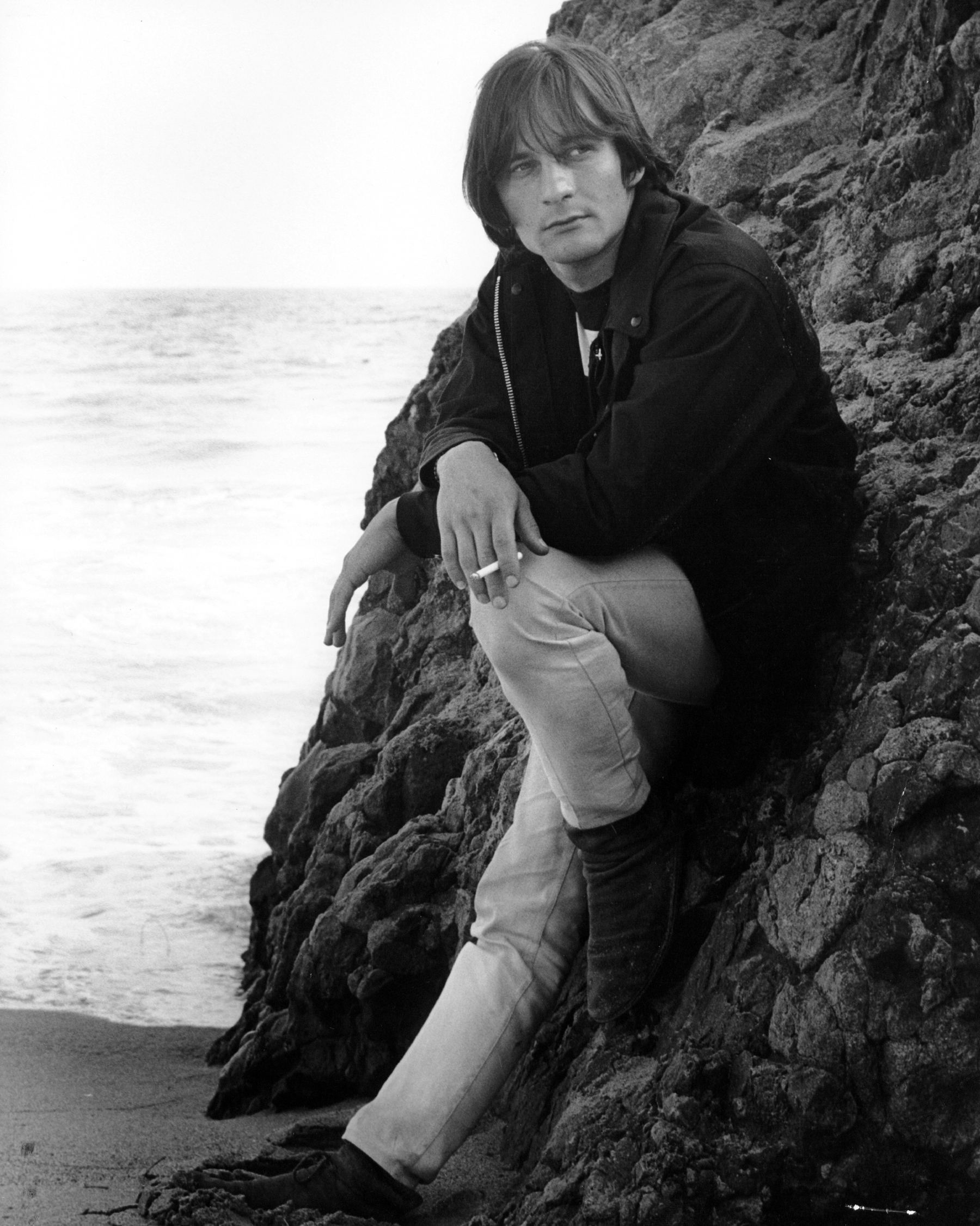 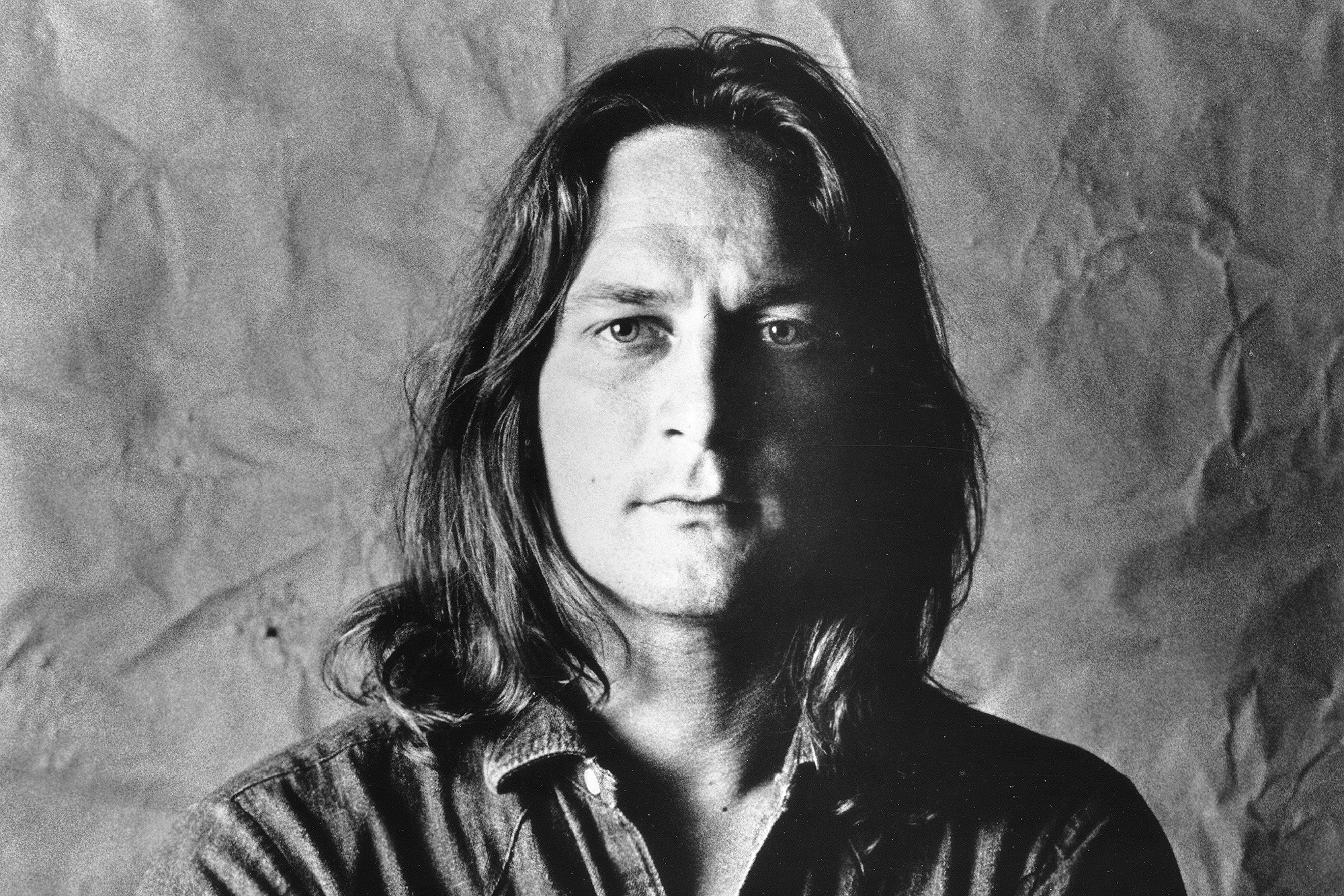 The album, released in September of 1974, received contemporary praise from Billboard and today generally garners five star retrospective reviews. So, what caused No Other to be “lost?” The CliffsNotes version is this: The album was turned in quite over budget and with too few songs (eight) and not enough commercial appeal for Geffen’s liking. It was not anything close to what the label boss expected as an updated Byrds sound for the mid-1970’s, e.g., The Eagles. It was released with next to zero promotion by Asylum and taken out of print two years later, with conflicting accounts of a subsequent run-in between Gene and Geffen in an L.A. restaurant. Gene went on to release a few more albums, but sadly this was his unheralded peak. His career and life trajectory trended downward from there on. The good news: Awareness of this and Clark’s other great albums continues to increase. The bad news: It has happened posthumously. For example, in 2014 an all-star group formed calling themselves the Gene Clark No Other Band, consisting of members of Fleet Foxes and other indie bands, plus Iain Matthews of Fairport Convention, performing the album live in its entirety a number of times. 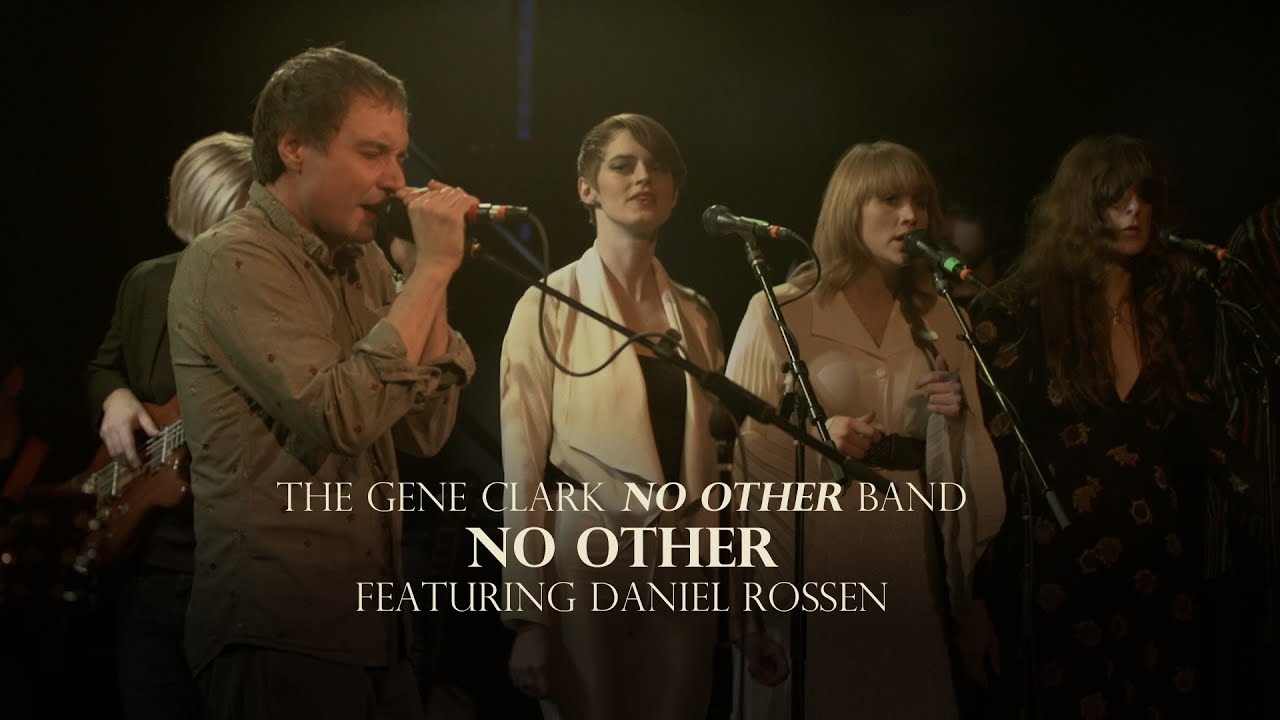 I bought No Other about 15 years ago without having heard it, based solely on word of mouth praise from some of Gene Clark’s most dedicated torch bearers. I gave it a couple of cursory listens and thought it was o.k. I listened more closely a few times, and it clicked. The individual tracks are wonderful, but it’s best listened to as an entire work. What I discovered after a few listens is the way in which the intensity and emotion build throughout – with a brief respite near the end with the contemporary/conventional sounding The True One – leaving me somewhat spent at the end. Yet No Other is one of a small number of albums that I usually listen to at least twice in the same sitting when possible. There’s so much soul and otherworldly writing in these songs, and the production takes it somewhere altogether different from anything else of its time.

I can’t bring myself to post just a couple of tracks for you to sample, as there’s no singular song that defines the No Other sound. The title track, plus Silver Raven, Strength of Strings, From a Silver Phial, and the ethereal Lady of the North do feature some of my favorite writing and production, if I’m forced to choose. I like the music of Gram Parsons, but if there really is any such thing as “Cosmic American Music,” it’s this album. If you’ve got 43 minutes to spare, give it a listen. Then do it again.