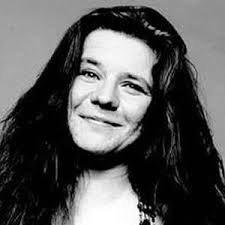 Janis Joplin passed away 50 years ago today, but rather than a dour post that rehashes the details of her final hours, I’m taking a more celebratory slant just as a reminder to anyone who might need one what an amazing talent she was. She, along with Jimi and Jim, was the embodiment of a shooting star. She arrived on the scene with soulful bombast and maintained it, uncompromisingly, until the end.

It’s easy to forget, given the legends that have grown up around the late 60’s generation of artists, that festivals such as Monterey Pop and Woodstock were introductions to the greater listening public to folks like Janis, Jimi Hendrix, Santana, and others. Janis was 24 years old at Monterey, insecure about her talent and herself in general, and without any formal musical training. Yet I can’t watch her performance there without chills. Neither can the audience, who were blown away. Mama Cass’s jaw dropped, probably with a knowing that the game was over for some of the mid-60’s class of pop entertainers, a few of whom were on that same stage during the festival. And Janis knew she’d nailed it when she skipped off the stage at the conclusion of her performance. She was the absolute real deal. 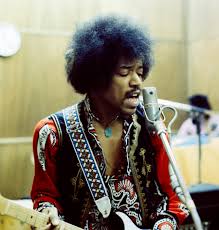 Like many Gen X-ers, I discovered the brilliance of Jimi Hendrix for myself in the mid/late 80’s, probably due to the numerous twentieth anniversaries at the time in music and pop culture in general. His death fifty years ago today is usually presented as just a given, and in the grand scheme that’s what it was. As with some of his contemporaries who died young, it’s hard for me to imagine Hendrix as a septuagenarian, but who knows? I wasn’t even aware until recently of the concern that extreme negligence of others if not foul play may have been involved. It never occurred to me that there might be more to it than the generic narrative of the overindulgent musician who had one too many pills, drinks, or both. 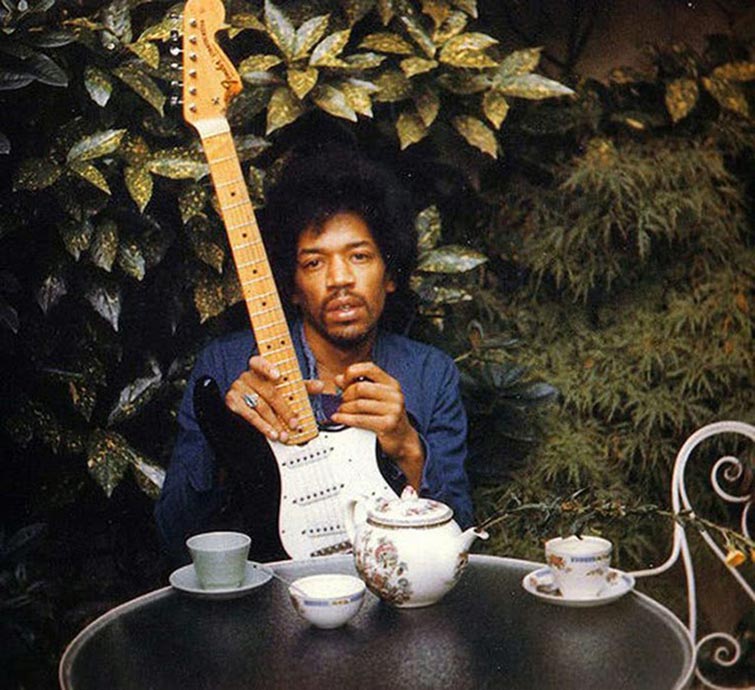 As with other artists I’ve listened to most of my life, my interest in Jimi’s music has shifted and evolved. While I still love his three core albums, I’ve begun to hear his posthumous releases such as the tracks on First Rays of the New Rising Sun in a much more enjoyable light (pun not really intended). Where would he have gone with his music? Would anything have come of his developing association with Miles Davis? What if he were alive today?

At the same time, now when I watch his performances such as at Monterey Pop or Woodstock, I’m hearing the magnificence of his renditions of Wild Thing and The Star Spangled Banner, performances which to me in the past were overshadowed somewhat by his showmanship. A handful of songs and his persona drew me in as a fifteen year old, but the substance of the music keeps it fresh for me as I approach my own fiftieth anniversary of life. Now that Hendrix poster which adorned my various teenage/early adult bedroom walls has its place in my son’s apartment at college. And on it goes. It may be hard to imagine Jimi Hendrix at seventy-seven, but it’s unfathomable to think of the music world without his incalculable contributions. 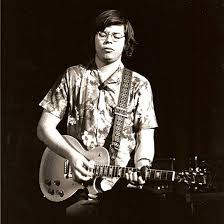 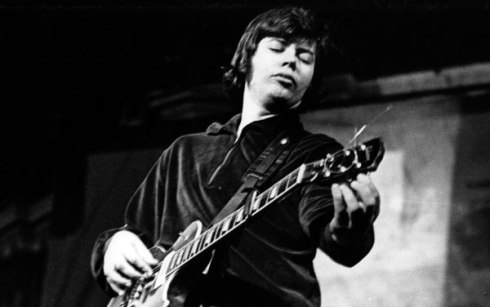 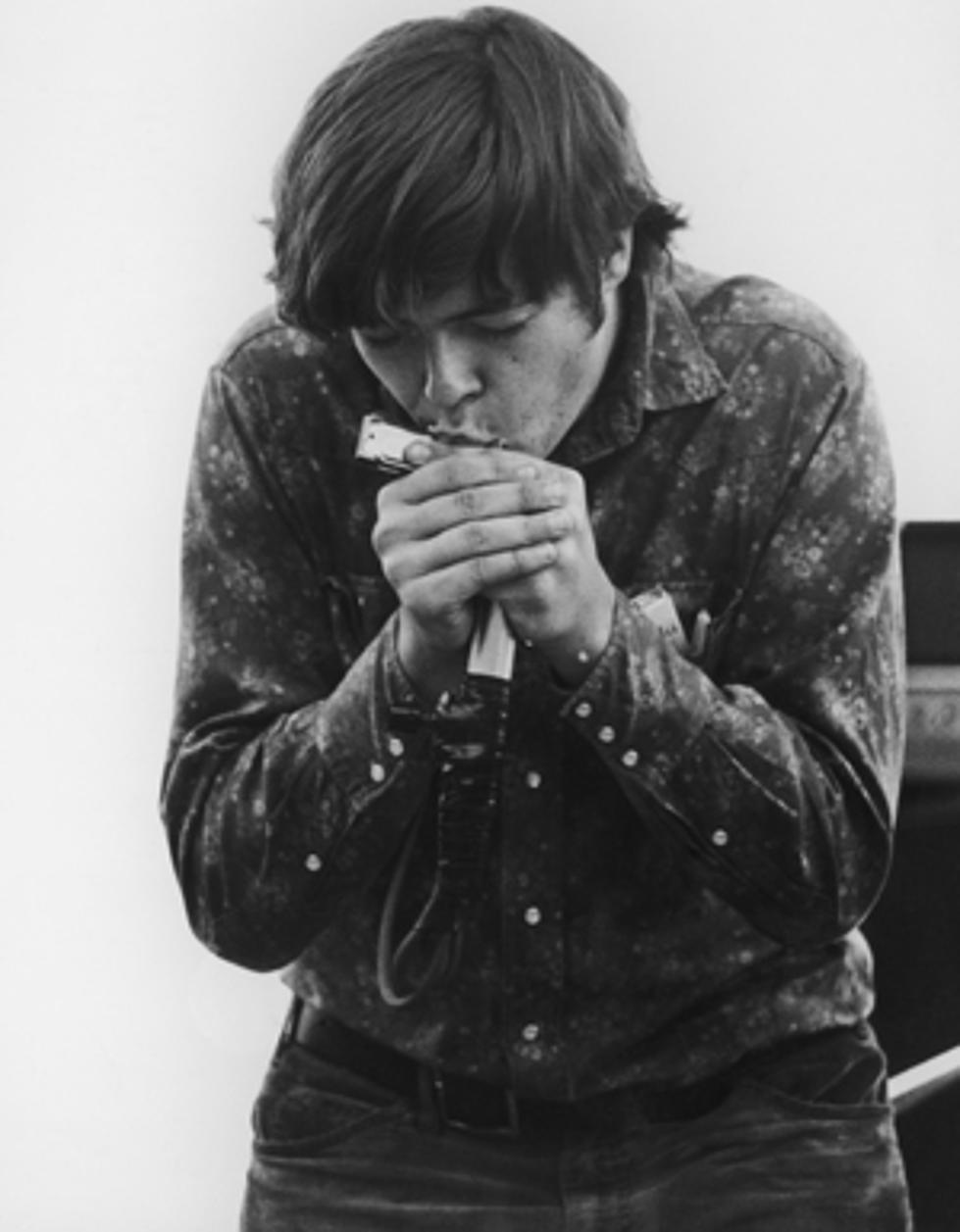