Music is an emotional experience, and that is what imprints itself on the soul. And I think for me, any great art is art which communicates human emotion. – Greg Lake

The circumstances surrounding the creation of Layla and Other Assorted Love Songs, which turns 50 today, are well known. It’s part of rock ‘n’ roll lore. The songs on this double album were fueled by Eric Clapton’s unrequited love for Pattie Boyd, a.k.a. Layla, who happened to be married to his best friend George Harrison. A strong dose of disillusionment with his career at the turn of the decade only increased Clapton’s angst. Add to that a group of fellow musicians in the studio who tended to live on the edge – and substances, lots of substances – and the results could’ve gone either way. What it became, for many fans and critics, was Eric Clapton’s musical peak.

Upon release, it didn’t go well. Many critics thought the heavier guitar songs lacked focus while the more mellow tracks were boring. Initially it was a commercial and critical disappointment, failing to chart in the U.K. and stalling at 16 on the Billboard album chart. A significant reason for its early commercial struggle was that Derek & the Dominos was an outgrowth of Eric Clapton’s desire to eschew the hype machine which propelled the two previous groups he’d been involved with, Cream and Blind Faith. His participation in the Delaney & Bonnie tour stoked his desire to just be one of the guys in a band. Even the album cover, a painting titled La Fille au Bouquet which reminded Eric of Pattie, excludes any mention of the band or title. This, too, hindered the public from catching on.

Skip ahead a few years and it’s more widely praised as one of the greatest rock albums as it should be for its outpouring of emotion and sometimes raw but stellar musicianship, especially the slide guitar work of late addition to the group, Duane Allman. Of Layla’s 14 songs, nine were original. Of those, six were cowritten by Clapton and Bobby Whitlock, the latter with sole credit on the closing track. The only song that took time to grow on me was Clapton’s anthemic rendition of Little Wing, but it didn’t take many listens. I hear this album as one emotionally charged outburst. Perhaps it’s a cop out to say there are no weak links, but that’s how I hear it. Eric and Duane’s tandem guitars and Eric and Whitlock’s combined vocals reach fever pitch every time.

Their take on Bill Broonzy’s Key to the Highway, which started as a jam that producer Tom Dowd decided to record – hence the fade in – finds Eric fittingly slurring the lyrics as he and Allman trade guitar licks. Even the quieter I Am Yours, with Jim Gordon’s gentle tabla playing along with Allman’s slide guitar, stays on theme as the record rolls along to its crescendo, Layla, with its famous piano coda composed and played by Gordon. Following that is Whitlock’s album closer, Thorn Tree in the Garden. For a number of years I heard this track as a somber but gentle come down after Clapton and Allman’s orgy of guitars. Then I learned the story behind it. Whitlock had recently moved to California from Macon, GA, and was living in a house with a number of others. His cat and dog were familiar friends of the stranger in a strange land, but he was told he had to get rid of his pets. While Bobby was taking his cat to Delaney Bramlett’s to live, one of his housemates had his dog “done away with.” The garden represents Bobby’s pets, while the heartless housemate was the thorn. It’s gut wrenching, and that’s how Layla & Other Assorted Love Songs ends.

There weren’t many happy endings associated with this album. Jim Gordon would battle schizophrenia before murdering his mother. Carl Radle passed away in 1980 at 37 due to the effects of substance abuse. Duane Allman was lost in a motorcycle accident less than a year after Layla was released. His work with the Allman Brothers Band made him a legend, but his involvement on this album was by no means a frivolous side project. Layla wouldn’t have been what it is without him. Not even close. Bobby Whitlock recorded a couple of strong albums in the immediate aftermath, and he continues to record and perform. He lives in Austin, TX.

Remarkably, Clapton’s friendship with Harrison was not a casualty. Perhaps only on the mountaintop of 1970 rock star celebrity inhabited by free spirits and spiritual seekers could a friendship survive such drama. As George can be heard somewhat cavalierly saying during an interview clip on Scorcese’s Living in the Material World doc, “I’d rather she be with him than some dope.”

So, is Layla Eric Clapton’s peak? In my view, he went on to record a number of fantastic albums which would have more than cemented his place among the greats even if the 1960’s never happened. He would experience more personal anguish which he shared in his music. He is, after all, a blues man. But this 50 year old album is hard to beat for its raw emotion, incredible musicianship, and lack of slickness. Clapton, Whitlock, and Allman caught lightning in a bottle. It’s one of those things that couldn’t be repeated. 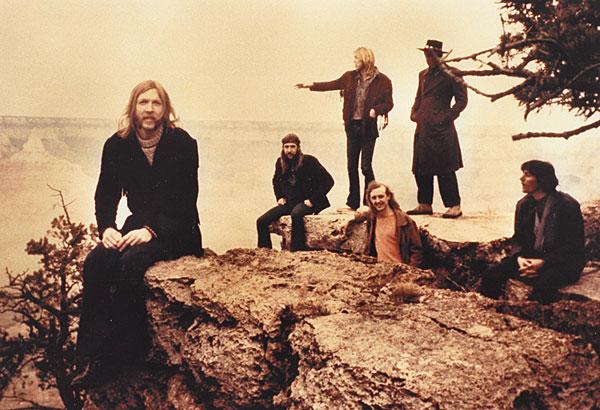 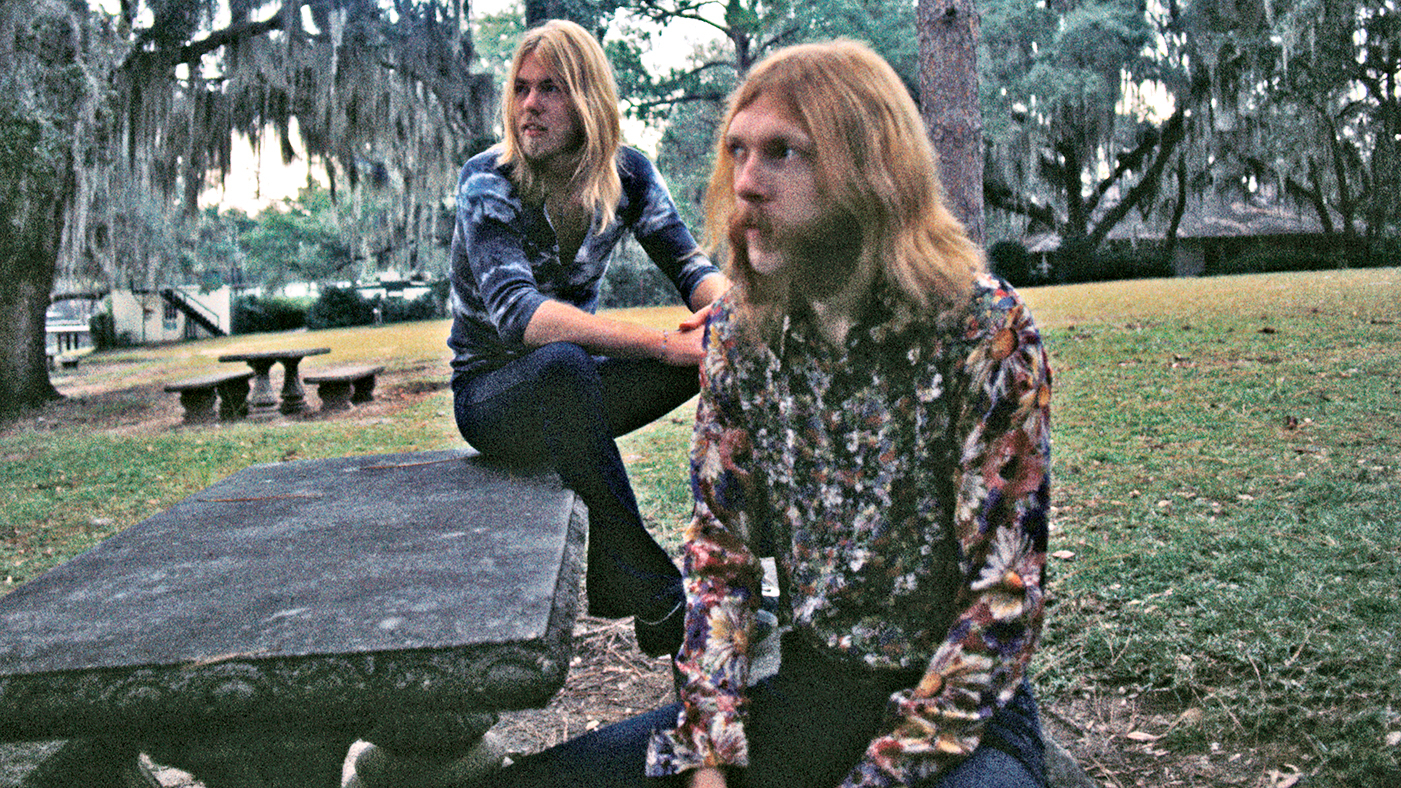