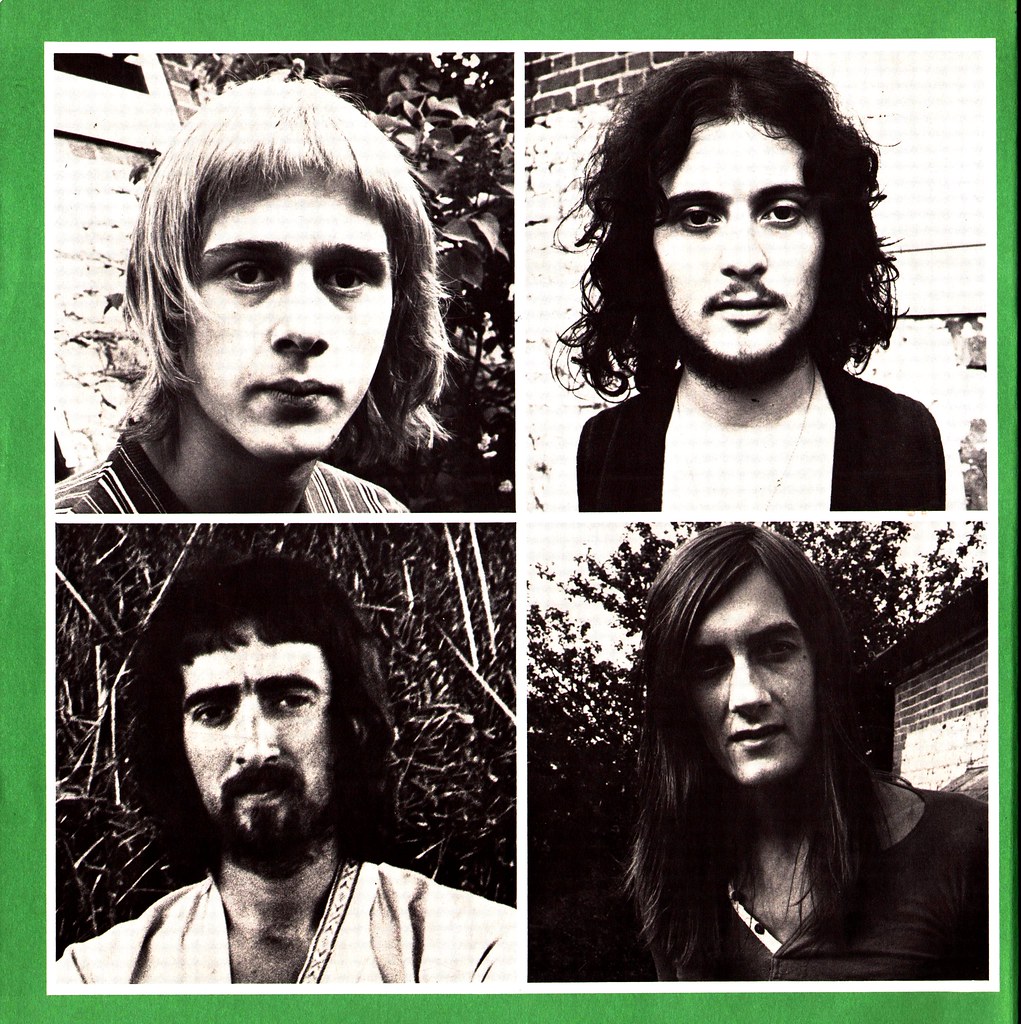 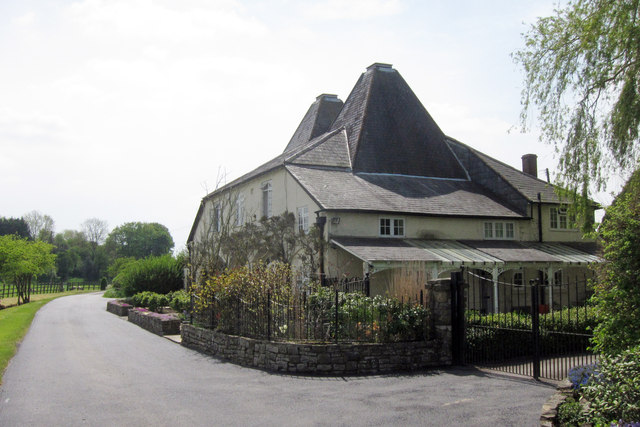 Where did August go?  Time to finish off yet another month:

Written by Dick Holler in response to the assassinations of MLK and RFK and first recorded by Dion for release in August of ’68, this tune reached #4 on the US pop singles chart.  Numerous cover versions followed.

Brown’s follow-up to (you guessed it) Live at the Apollo was recorded in June of ’67 and released in August of ’68.

8/4  Yes performs for the first time at a youth camp in East Mersea, Essex.  Early sets were formed of cover songs from artists such as the Beatles, the 5th Dimension and Traffic.

I feel somewhat bad about relegating this album to the month-end notes, but there’s not a lot to say about it other than it’s a really good live document which captures Alvin Lee’s sometimes frenetic guitar work in these blues ‘n boogie tunes.  It was recorded in a jazz club in London in May of ’68, and features the showstopper I’m Going Home, which the band performed at Woodstock a year later.  Time for me to pull this one out at home and crank it.

8/11  Charlie Sexton Born – This is probably the first 50th birthday I’ve mentioned in these pages, and I’m adding this one because to me it’s hard to believe.  Sexton, the prodigy guitar slinger from Texas, first broke through in 1985 with his solo hit Beat’s So Lonely and later he was a member of the Arc Angels.  He has also done three stints as Bob Dylan’s lead guitarist, totaling roughly 11 years.

Originally titled Classical Gasoline, Williams wrote and recorded this instrumental with members of the Wrecking Crew while serving as head writer for the Smothers Brothers Comedy Hour, where he debuted it.  Classical Gas won three Grammys in 1969.

This rather quick follow-up to the Mac’s highly successful debut was a bit of a come down.  It’s not a bad album, but one that relies a little heavily on the same Elmore James-sounding riffs throughout.  Christine Perfect (later McVie) made her debut with the band on keyboards on this album.

Those Were the Days was originally a Russian romance song titled Dorogoi dlinnoyu, literally “By the long road,” which was first recorded in the 1920s.  The tune was given new English lyrics by American musician Gene Raskin, whom Paul McCartney heard performing in London.  McCartney subsequently suggested to Mary Hopkin that she record a version which he would produce for the Beatles’ fledgling Apple label.  She did, and it was a smash hit.  The song reached #1 on the UK singles chart and #2 on the Billboard Hot 100 (behind Hey Jude).

It was released in the US on the same day as Hey Jude/Revolution, which seems odd to me that Apple would let that happen (it was released four days later in the UK, providing at least a small buffer vis-à-vis the Beatles’ monster single).  That fact doesn’t seem to have stunted its success though.

There’s Fleetwood Mac, and then there’s Fleetwood Mac.  And then again, there’s Fleetwood Mac.  As Fleetwood, McVie x 2, Buckingham, and Nicks gear up for their Farewell Cash Grab 2018 World Tour®, today is a reminder that Fleetwood Mac is nothing at all like the band it was when it formed in 1967.  That’s not a judgement, just a fact.  There have been three rather distinct incarnations of the group:  the current, “classic” Rumours lineup, the underappreciated early 1970’s Bob Welch era (Bare Trees is a personal favorite), and the original late 1960’s British blues rock band.  Despite the various lineups and drastic changes in musical direction, the namesakes of the group, Mick Fleetwood and John McVie, remain as the rhythm section.  And it was 50 years ago today that their debut album, Fleetwood Mac (a.k.a. Peter Green’s Fleetwood Mac) was released.

In 1967, guitarist Peter Green, drummer Mick Fleetwood, and bassist John McVie, all members of John Mayall’s Bluesbreakers at the time (actually, Fleetwood had recently been let go), decided to form their own blues group.  They recruited slide guitarist Jeremy Spencer, and Fleetwood Mac was born.  This initial release is straight-forward blues rock, with four covers and eight Green and Spencer originals.  These guys certainly didn’t invent the blues, but along with contemporaries including all the bands where Clapton, Beck, Page, Hendrix, Brian Jones, Mick Taylor, and Alvin Lee resided at one time or another, they played it with reverence for the innovators and continued to spread the word to a mostly white audience not overly exposed to the greatness of Robert Johnson, Muddy Waters, Howlin’ Wolf, B.B. King, Elmore James and the rest.