This Norman Whitfield/Barrett Strong written anti-Vietnam War classic was originally recorded by the Temptations and included on their March 1970 release, Psychedelic Shack. Motown declined to issue it as a single out of concern that it might offend conservative fans of the group whose base crossed racial and political lines. With high demand for it to be released as a single, the label compromised by allowing it to be re-recorded with a different singer and produced by Whitfield. Enter Edwin Starr, who did a more dramatic take on the track. His version reached number one on the Billboard Pop Chart for three weeks and earned a Grammy nomination for best R&B male vocal. The song was inducted into the Grammy Hall of Fame in 1999.

When I heard this song growing up, I tended to think of it simply as another of the many classic songs of the era I liked. Admittedly, I wasn’t familiar with the Temptations version as it was an album-only track. Psychedelic Shack represents a glaring omission in my music education.

Moving forward, when I heard Bruce Springsteen’s version on his live box set in 1986, it was clear he was bringing a current sense of relevance to the song. My fifteen year old ears could hear it, but my naive fifteen year old mind couldn’t grasp what that song had to do with 1986. As I understood the world at the time, the “next” war would be of the nuclear variety, and deciding whether or not I believed in the cause would be irrelevant. Turned out I was wrong. 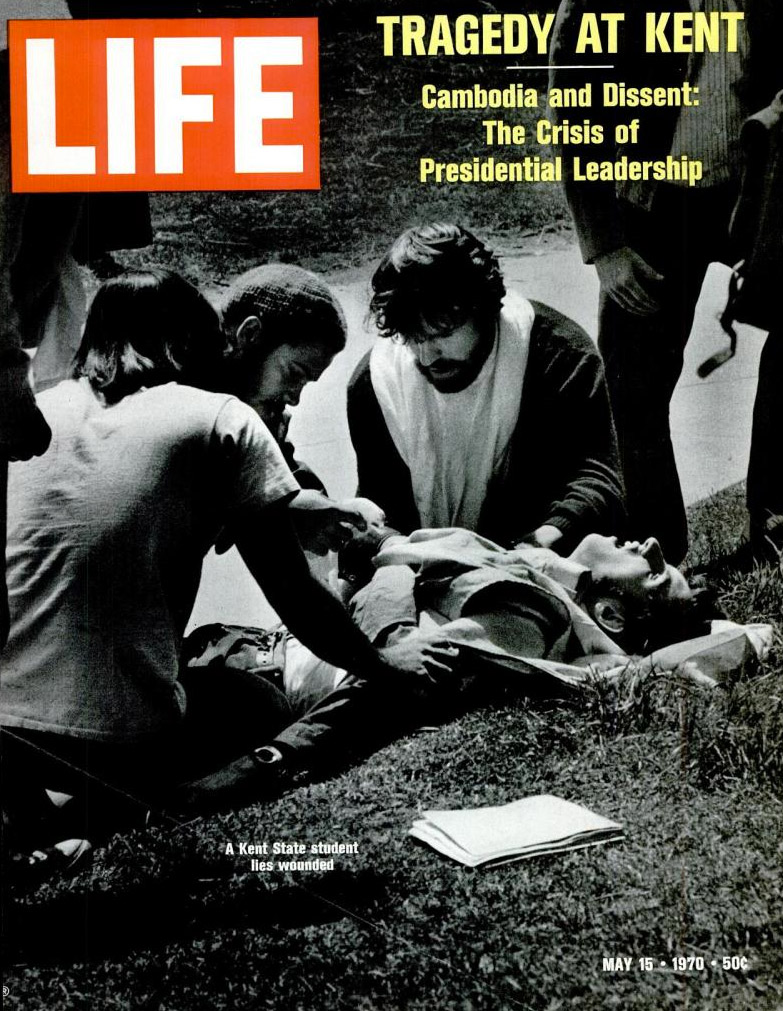 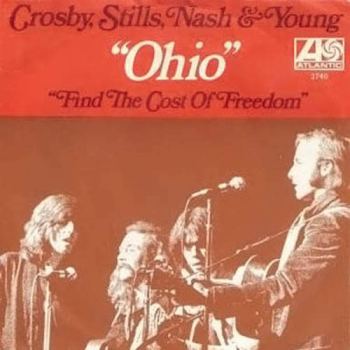