Where do we go from here? Chaos or community? -from Hijack, side 2 track 2

Fifty years ago this month saw one of the more unique releases of the era, Paul Kantner’s concept album Blows Against the Empire. Technically, it’s credited as Paul Kantner and Jefferson Starship, though it shouldn’t be confused with the band of that name which didn’t officially form until four years later. It’s also not the Jefferson Airplane, who were still together but experiencing inevitable internal strife on the downward slope of their run. Grace Slick does add vocals and piano throughout, and Jack Casady plays bass on two tracks.

Blows Against the Empire is counterculture science fiction set in a future where the hippie generation is able to unite, steal a starship, and create their Utopia in another solar system. It’s in the anti-military, anti-government (even California’s then-governor Reagan is called out), anti-conventional society, “back to the land” spirit, only the land is on a distant planet where babies grow on trees. Another element of the story is the allegory of relationships and childbirth, which symbolize Kantner’s romantic relationship at the time with Grace Slick, who would give birth to their daughter China the following year. The album was nominated for a Hugo, a literary award for best science fiction or fantasy work in the category of Best Dramatic Presentation.

The album was recorded in San Francisco during the summer and fall of ’70 utilizing a number of Bay Area musicians including members of the Grateful Dead, Quicksilver Messenger Service, and the Jefferson Airplane. David Crosby and Graham Nash also participated, and many of these musicians assisted Crosby with his solo debut which he recorded at the same time and location. This “shifting supergroup” was informally known as PERRO, or The Planet Earth Rock and Roll Orchestra.

From a musical standpoint, the tracks are built around Slick’s piano with plenty of vocal harmonizing between Kantner and her. In that regard it’s not far from sounding like the Airplane. An exception is The Baby Tree, featuring only Kantner’s vocal and Jerry Garcia’s banjo. My favorite songs here are heavy on piano and acoustic guitar with just the right touches of electric guitar, such as A Child is Coming (feat. David Crosby), Have You Seen the Stars Tonight? (feat. Crosby & Garcia), and Starship (feat. Jerry Garcia). That said, there’s plenty to keep me interested throughout.

Thematically, the album contains many counterculture clichés in a tidy 33 1/3 rpm album. To the cynical among us, maybe even to the point of being a parody of itself. But by the end of 1970 the dream was fading, and disillusionment was creeping into a lot of the music. This album almost sounds like one last grasp at an alternative way of being, and in a way it’s unsettlingly relevant 50 years later. Even in an era of relative artistic freedom and experimentation, Blows Against the Empire stands out as a spacy oddity. Not Trout Mask Replica odd, but out there nonetheless. And I like it.

Wave goodbye to Amerika, say hello to the garden. -from Let’s Go Together 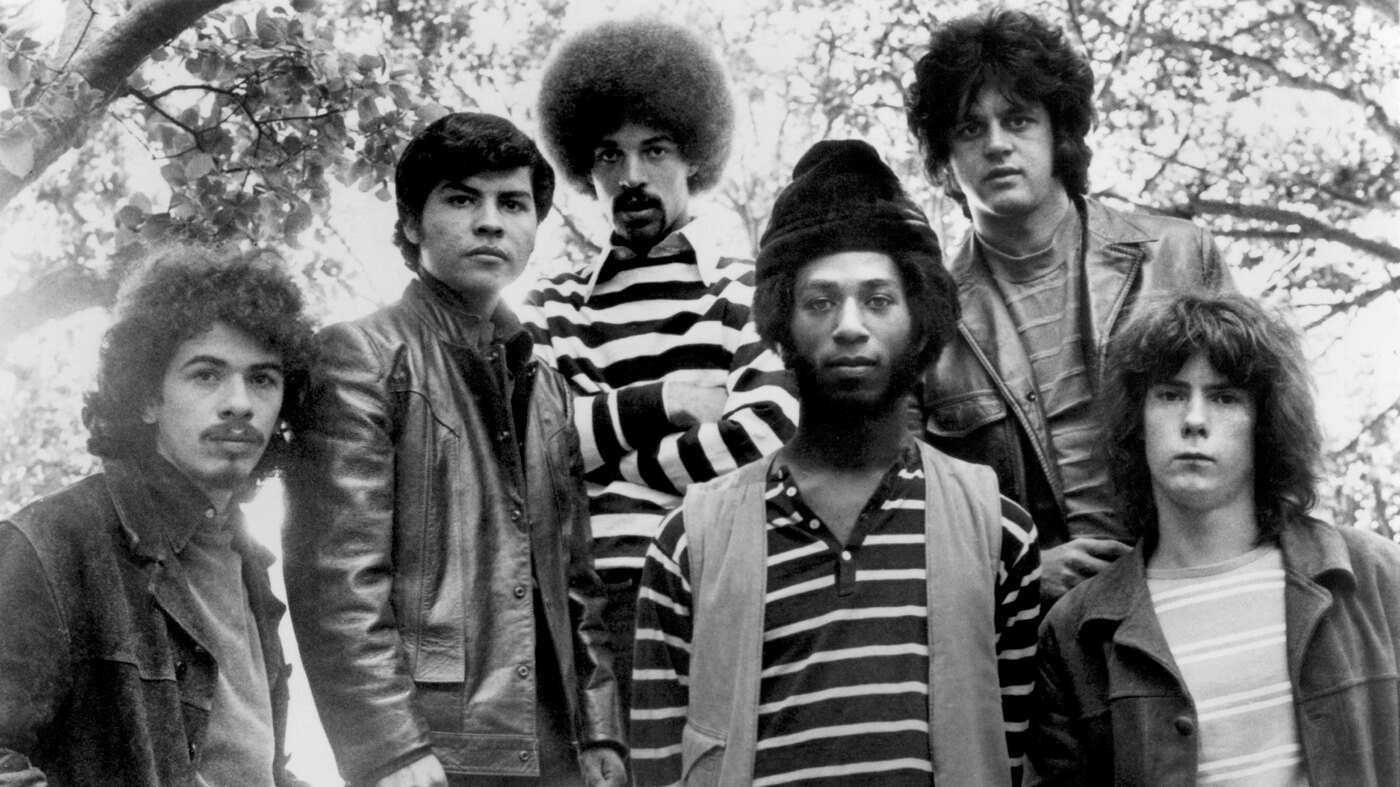 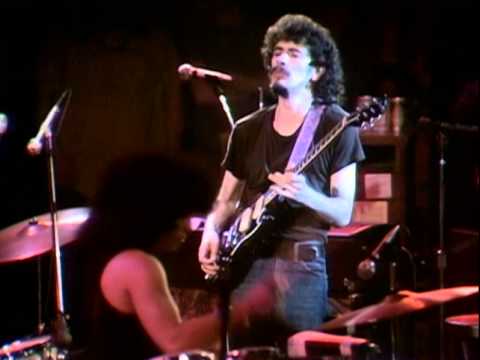 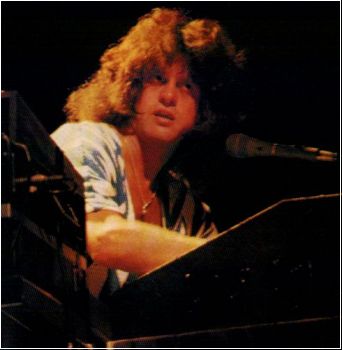 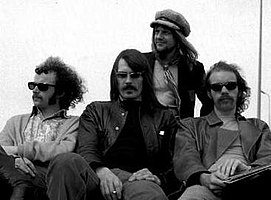 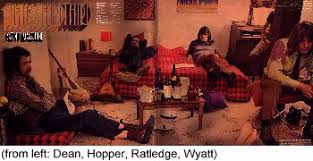