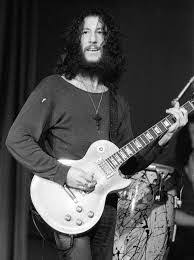 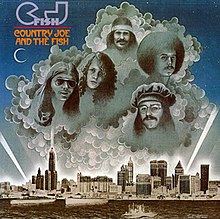 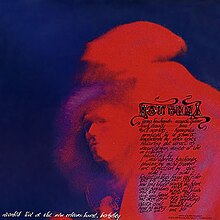 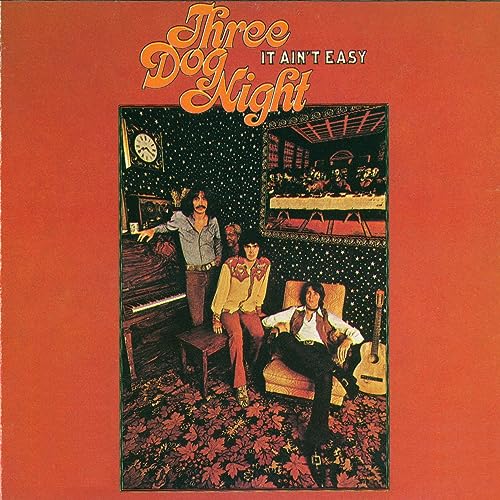 September of 1968 was the quietest month of the year on the 33 1/3 rpm scene, but there were a handful of significant singles releases, some of which continue to maintain a cozy existence on oldies radio stations heard in dentist’s offices across the land.  Let’s give ’em a spin and move on to October, what say ye?

9/7/68  Led Zeppelin perform for the first time as The New Yardbirds:  Jimmy Page and his new recruits played their first gig – a show booked while the Yardbirds were still together for which there was still a contractual obligation to play.  It was held at the Gladsaxe Teen Club of Gladsaxe, Denmark.

One, so they say, is the loneliest number.  It’s also a number that was written by Harry Nilsson.  It was the second single from Three Dog Night’s first album, and it reached #5 on the U.S. Billboard Hot 100.

This track was included on LP The Turtles Present the Battle of the Bands, and was a satire of their own hit record, Happy Together, which their label wanted them to record more songs like.  It reached #6 on the Billboard Hot 100.  Oddly, Elenore, their satire of Happy Together, also sounds kind of like Three Dog Night’s version of Harry Nilsson’s One.  Hmm…

While not a major hit – not even in Canada (peaking at #44) – this is one of the earlier tunes of Lightfoot’s that I like.

Magic Bus was written by Pete Townshend in 1965, but not recorded until May 1968.  It wasn’t a particularly successful single, but went on to become one of the Who’s more famous tunes.  I wwaaaaanit, I wwaaaaaanit…(You caaaaaaaan’t have it!)

No longer known simply as the Supremes, this Motown track is from their LP of the same title, and it reached #1.