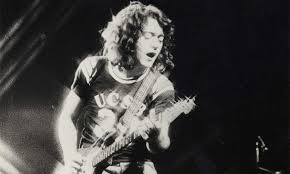 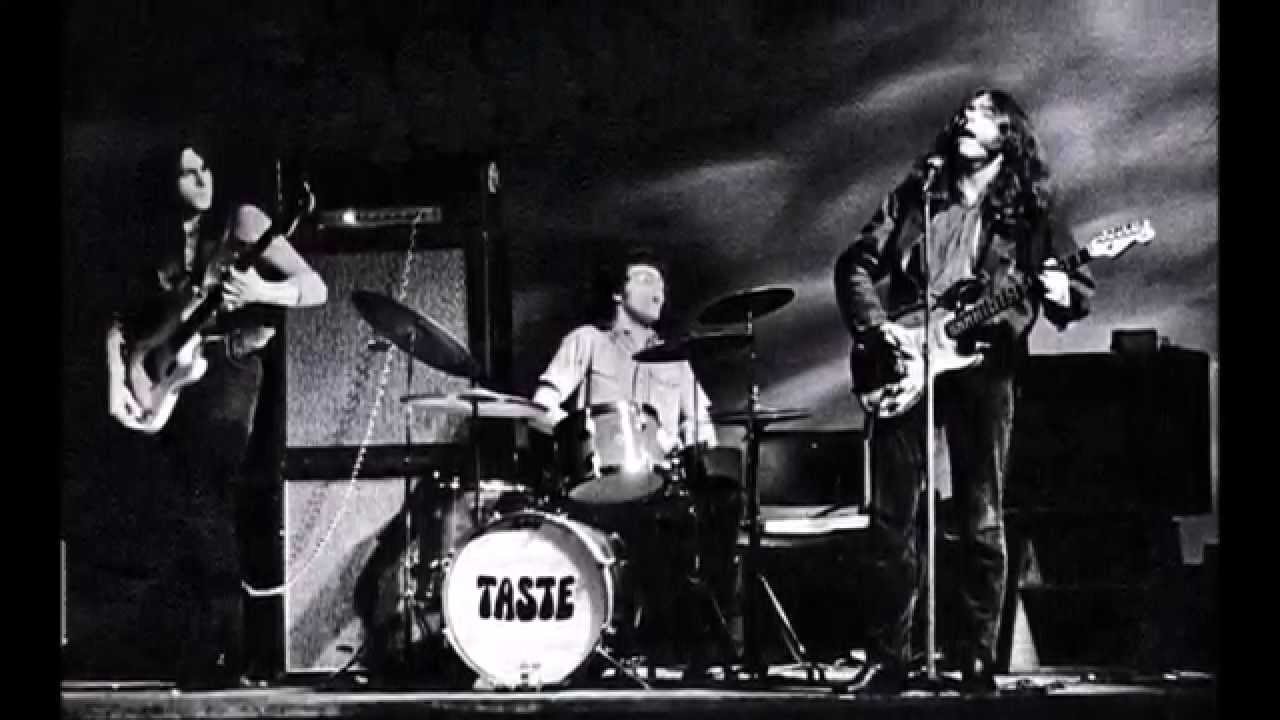 4 thoughts on “January 1 – The Good Taste of Rory Gallagher”