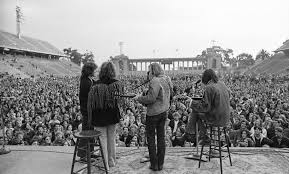 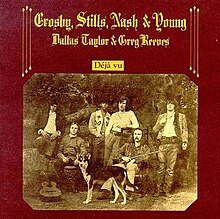 5 thoughts on “March 1970 Classics from CSNY and Delaney & Bonnie”