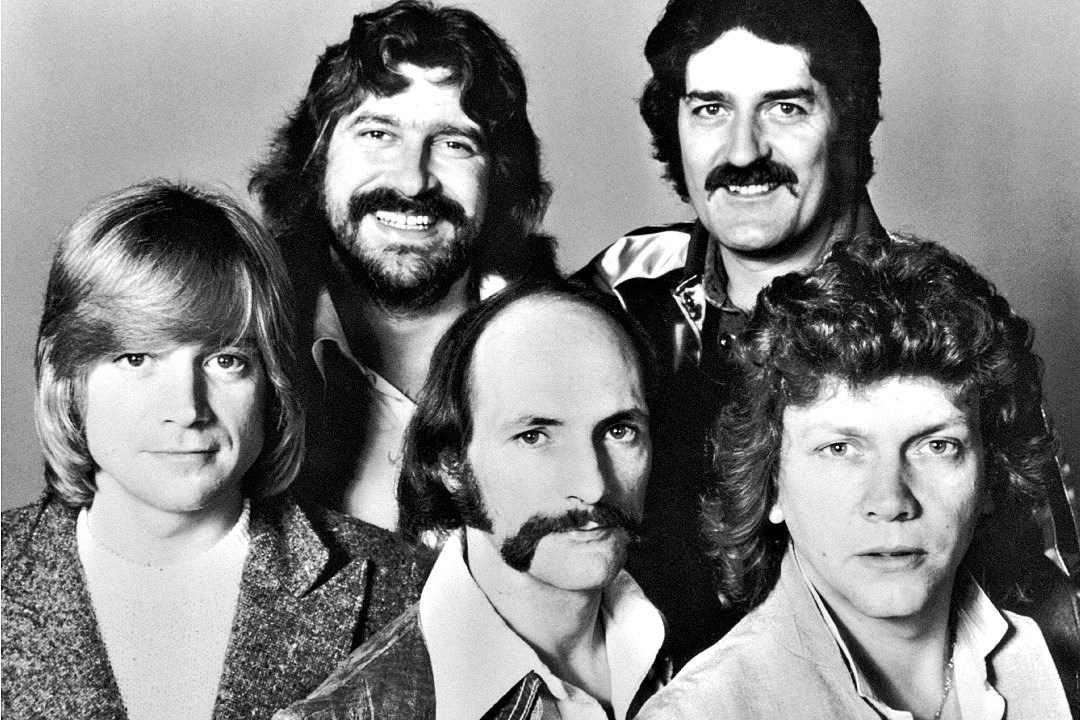 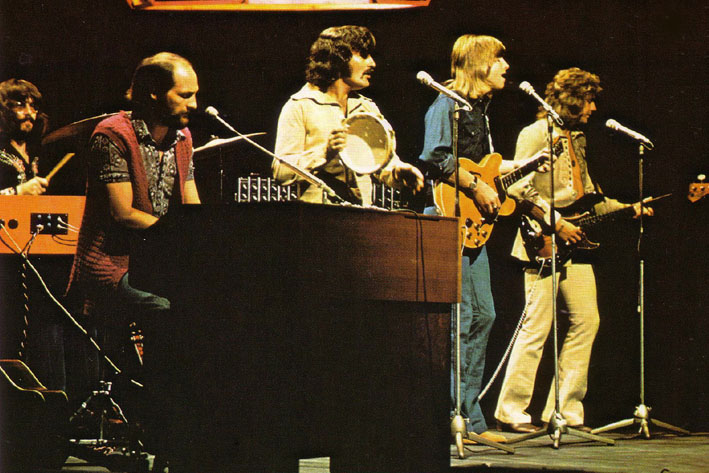 6 thoughts on “August 7 – The Moody Blues Roll On”