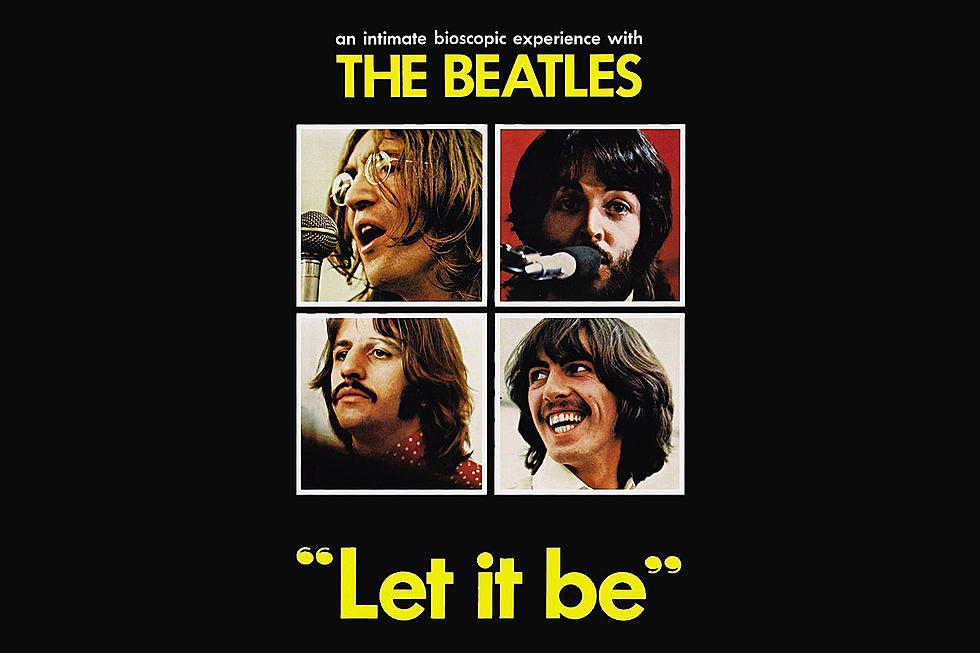 On this day, a week and a half after the beginning of the siege of Khe Sahn, roughly 80,000 North Vietnamese and Viet Cong soldiers staged a shocking (to the U.S.) and deadly (to both sides, but mostly the communists) attack on over 100 cities and towns in the South in what was the largest military operation in the war to that point.  It occurred during the Tet holiday when both sides had agreed to a ceasefire.  One of the North’s main goals was to instigate an uprising against the government and the Americans among the population in the South, a plan which backfired.

The communists succeeded in breaching the compound walls of the U.S. Embassy in Saigon before being routed.  Fighting continued at Khe Sahn in the northern reaches of South Vietnam for a couple more months (see previous post).  General Westmoreland continued to believe for the first couple weeks of the Tet Offensive that it was just a tactic by the North to distract the Americans from what he believed was the real target:  Khe Sahn and the northern provinces near the DMZ.

But nowhere was the fighting more intense and the results more tragic than in the ancient Imperial City of Hue, where fighting continued for 25 days before the communists were driven out by U.S. and ARVN forces.  Initially, the government of the South prohibited the U.S. from using heavy artillery near the ancient walled Citadel within Hue, but eventually it couldn’t be avoided and most of the city was destroyed.   After Hue was recaptured, it was learned that the communists had massacred thousands of Vietnamese residents of the city that they deemed enemies of the North.  These included civil servants, teachers, police, and religious figures.  The last of the mass graves wasn’t uncovered until 1970, and to this day the communist government of Vietnam does not acknowledge the full extent of what happened.

For the U.S., Tet was a military victory, but one with disastrous results at home.  The military was unprepared for what seemed a preposterous move by the communists, and American citizens more than ever began to doubt U.S. military leadership as well as that in Washington, D.C.

The photo below is a view looking down into the entrance of the Imperial Citadel at Hue taken during my visit in 2002.  Months later, I was looking through an issue of National Geographic from February 1967 that my grandfather had given me in the mid-1980’s with a feature story on Hue.  I was astonished to come across a photo of two young women taken at the same exact spot one year before the Tet Offensive.  I can’t help but wonder if the two women survived the next year.

Significant events take place every day all over the planet, and sometimes it takes years to notice that multiple notable things happened on the same day, and that at least in some small way they are interconnected.  Some may be serious occurrences with major geopolitical significance, while others might be in the realm of the trivial.  In no way am I trying to compare events where lives were at stake with anything happening in pop culture, but it is fascinating to me to look at it as one big stew decades on.  I don’t know how else to put it.  January 21st – 22nd is the first snippet from 1968 that shows both the beauty and the madness that would play out for the rest of the year, at least as pertains to the theme of my posts.  First, the madness.

The U.S. Marines had landed at Da Nang, Vietnam almost three years earlier, and for that entire time Americans had been lied to by the administrations of Presidents Kennedy and Johnson – not about all the individual battles the Americans had won, because there’s no doubt the troops on the ground did their jobs regardless of what one may feel about the war – but about what the objective was (other than to stop the commie domino) and whether they were going about it in a realistic manner in the long run.  And when the North Vietnamese Army (NVA) began their siege on this Marine outpost near the DMZ on this date, it set in motion a chain of events that ultimately led to the end of U.S. involvement in the Vietnamese civil war.

The Americans and South Vietnamese ultimately broke the siege of the base in April 1968, and it was subsequently evacuated and dismantled after thousands were killed and wounded with the U.S. claiming it was no longer of strategic importance.  Khe Sanh came to be seen as a symbol of the futility of the U.S. mission:  Hold a piece of ground at any cost for no rational reason other than to not lose it, maintain said ground, then abandon it once the battle was over.  In this case, LBJ did not want Khe Sanh to be his Dien Bien Phu.  The U.S. “won” the battle, yet something larger was looming just a few days later.

I visited Vietnam in 2000 with my father, stepmother, and two brothers.  Within an hour I knew I would go back again some day, and I did two years later.  On that second trip I visited many places I didn’t see the first time around, including Khe Sanh.  I’ll never forget how quiet and still it was looking down onto that plateau from a nearby hilltop, with the lonesome clatter from the bell on a cow at the base of the hill being the only sound breaking the silence.

And speaking of the Sound of Silence…