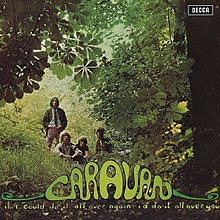 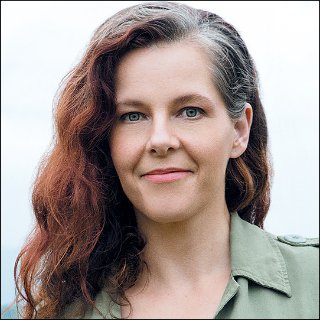 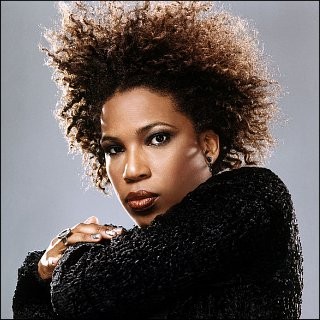 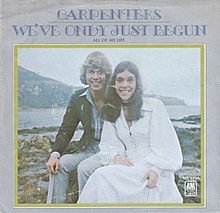 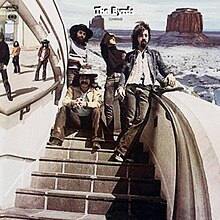 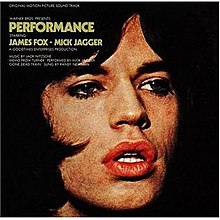 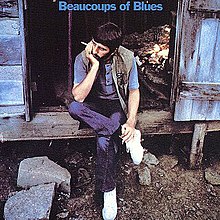 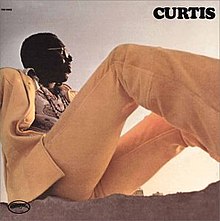 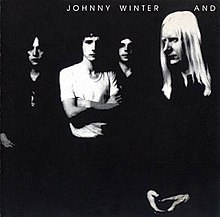 One thought on “September 1970 Music Housekeeping”