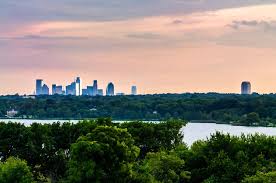 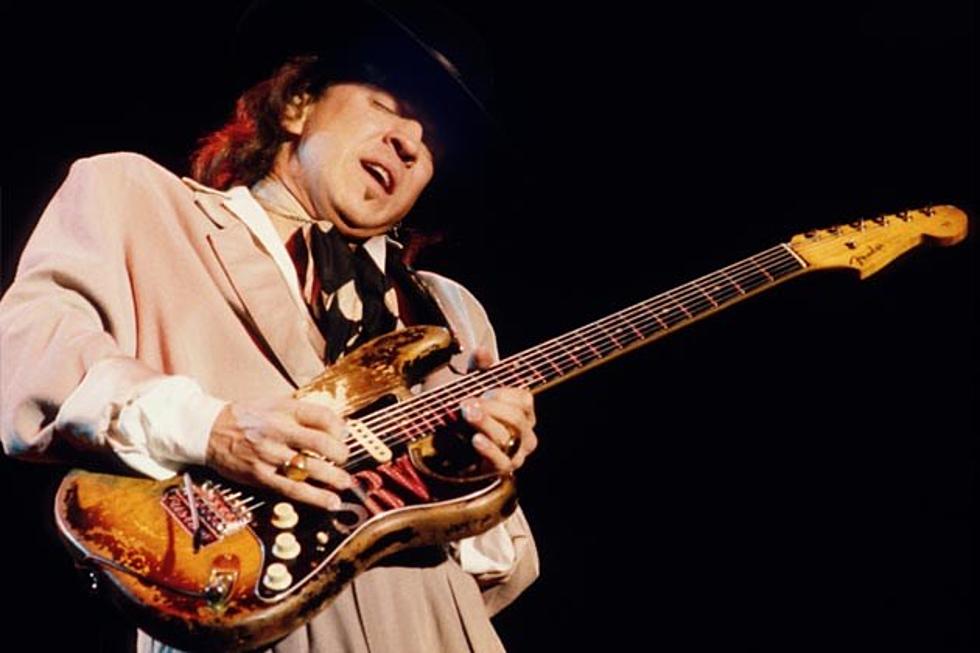 The musical presence of Bob Wills, Jerry Jeff Walker, Waylon, Willie, Guy Clark, and Townes Van Zandt looms large in this state, as as does that of Johnny Winter, ZZ Top, Doug Sahm, the Thirteenth Floor Elevators, and a list of others far too long to write about here. Ian Moore, one of my favorite musicians from the past twenty-five years thanks to my wife, spent some of his prime years in Austin, a town – actually more of a major metropolitan area now – whose music scene is beyond my comprehension. He returns for tours in Texas multiple times each year. And Sarah Jarosz is probably on my favorites from the past twenty-five list too, now that I think of it. The music these folks created is the main element of what I mean by the positives I’ve come to appreciate even more just in the past few years. Among my more recent CD purchases there is a heavy Lone Star flavor. They include Doug Sahm’s first four solo albums (on top of a couple compilations of the Sir Douglas Quintet which I’ve been digging for a while now) and three of the first five Johnny Winter albums. I’d not really paid much attention to his albums until now, and I don’t know why. 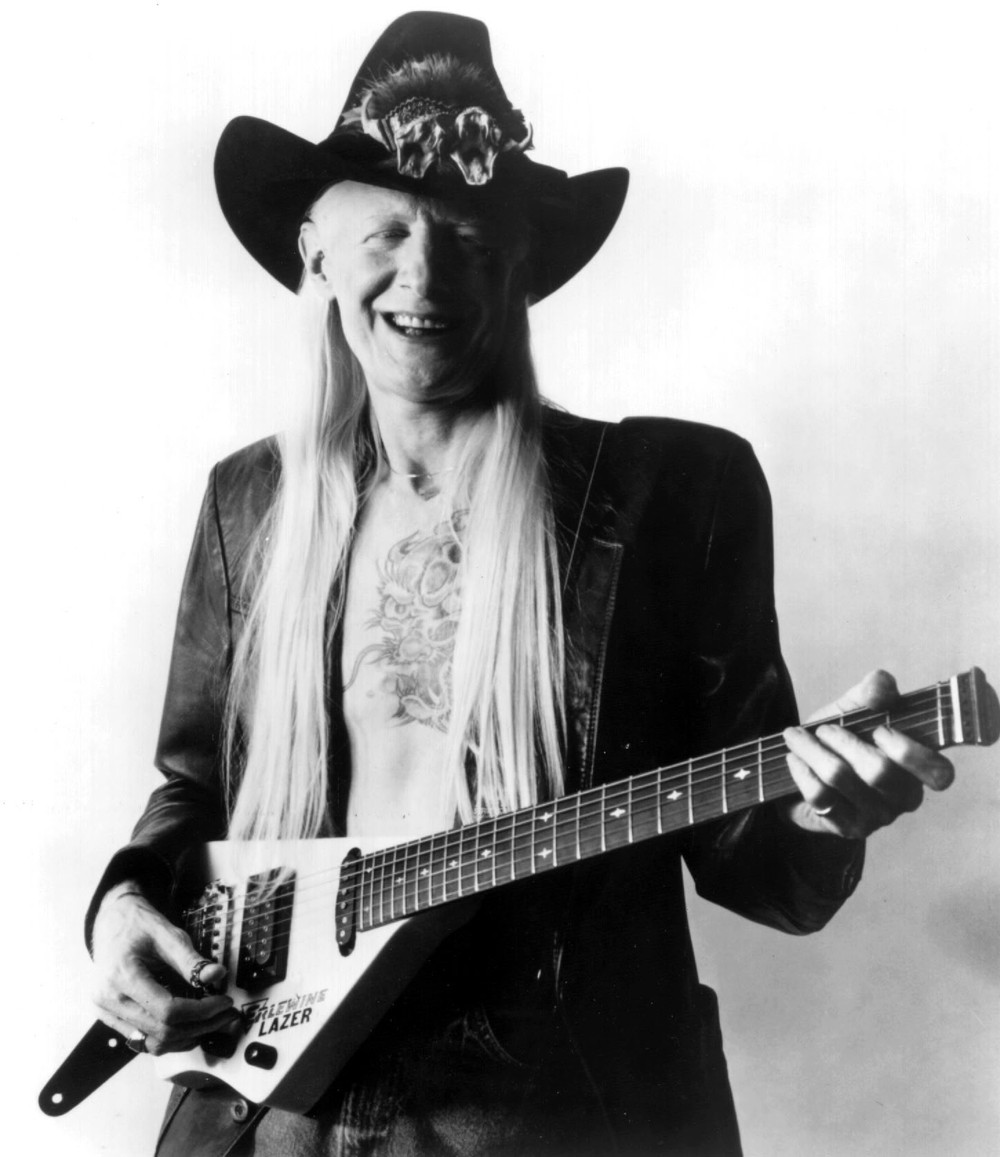 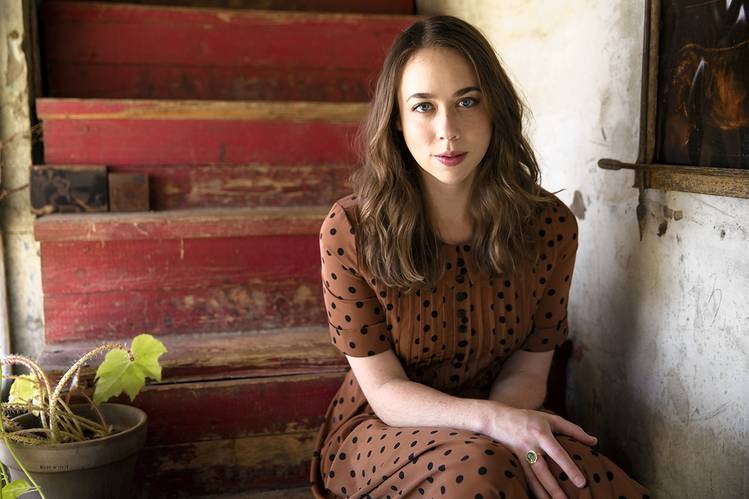 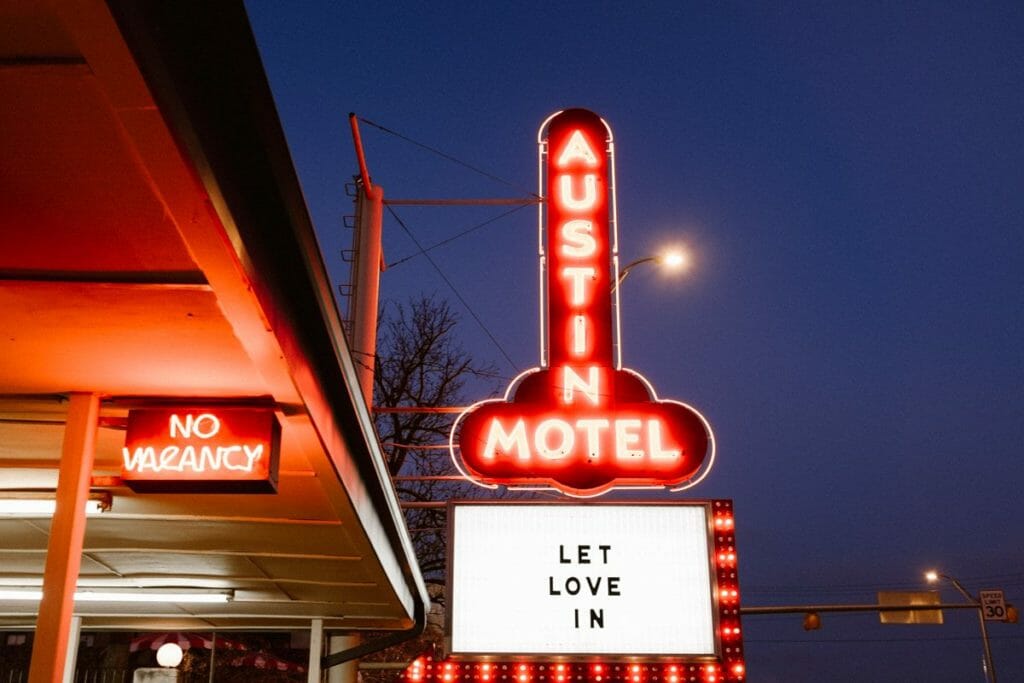 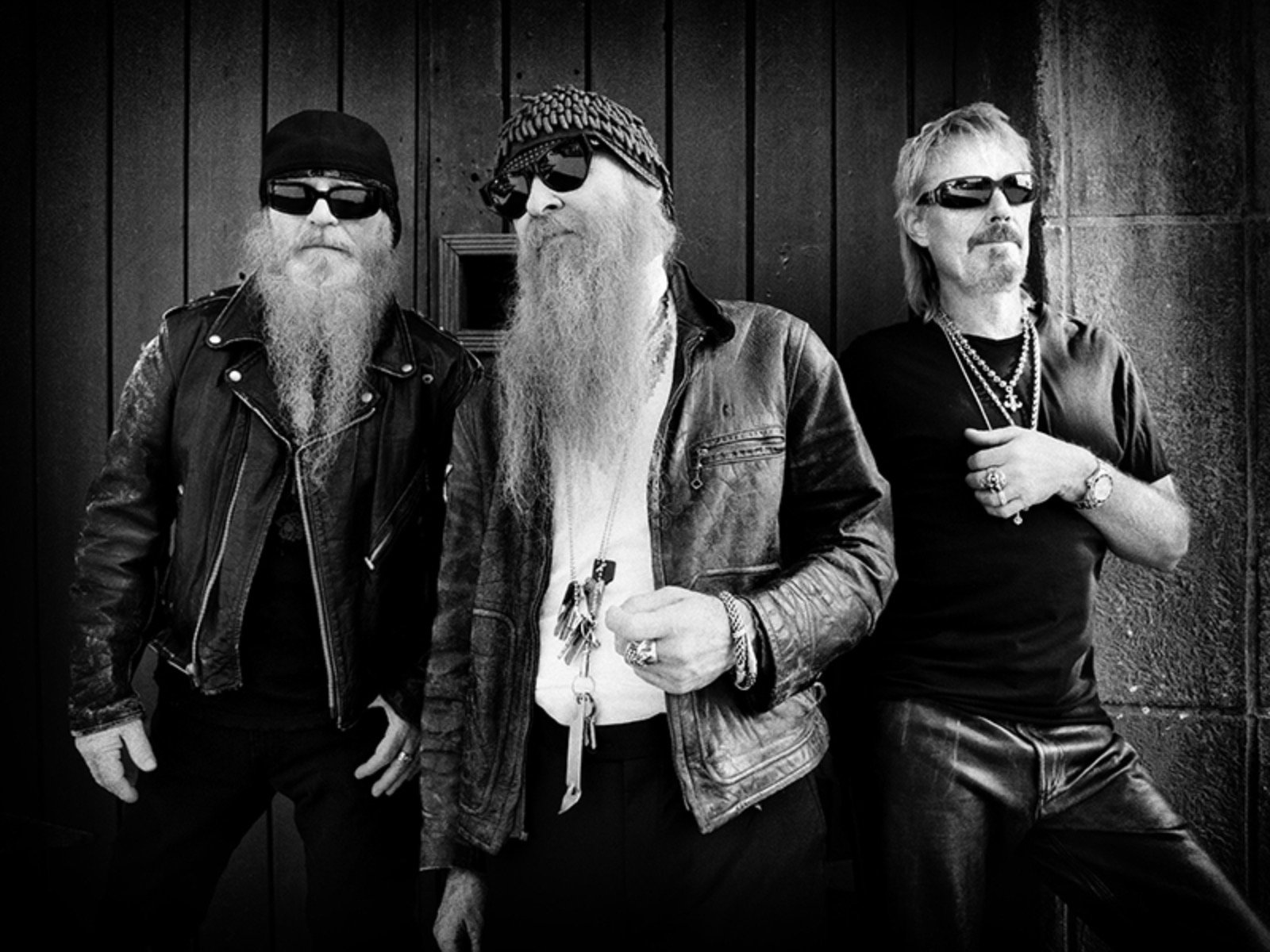 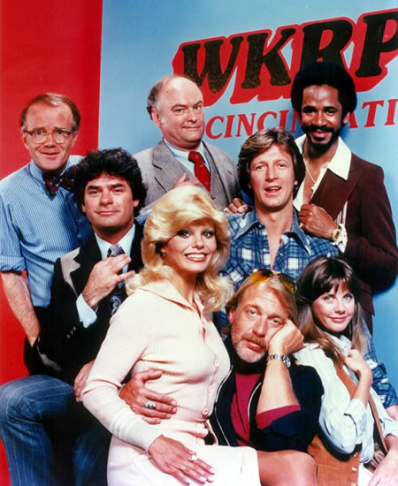