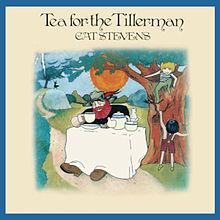 Cat Stevens released his fourth studio album on this day 50 years ago. Tea for the Tillerman was his second release that year, with Mono Bone Jakon released the previous April. The album was recorded over three months in the middle of 1970, with Father and Son and Wild World issued as singles, the latter reaching #11 on the Billboard Hot 100 while becoming an enduring classic. Wild World has also been covered by a number of artists. Just two months ago, Stevens/Yusuf released a new version of the album titled Tea for the Tillerman 2.

Five of the songs on the album were featured on the 1972 soundtrack to the movie Harold and Maude (not all the songs issued on the soundtrack were in the film), the other half originating on Mona Bone Jakon. The album has garnered classic status in the world of music critics despite the typical “someone pee’d in my Cornflakes” contemporary take by Robert Christgau, who found it monotonous at the time. To me, this album represents the second in a trilogy of fantastic albums, with Teaser and the Firecat following in 1971.

Stevens may have had his internal struggles with the limelight, but you wouldn’t know it simply by listening to these songs. The album is the epitome of what was good about the singer/songwriter era. They are songs that transcend the years. If they were relatable in 1970, then they can touch nerves in 2020. I certainly don’t limit myself on when I listen to Tea for the Tillerman, but I think of it as Sunday morning music. And if it’s raining, all the better. 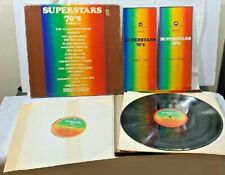 I’m participating in an album draft with nine other bloggers, organized by Hanspostcard. There were ten initial rounds, and this is my final selection of four bonus rounds which have covered soundtracks, compilations, music-related movies, and now box sets, with draft order determined randomly by round.

With my final desert island draft pick I’m sharing this rabbit trail off my personal memory lane as a nod to my oft-mentioned older brothers who got me started on my journey in music when I was still in diapers. Thanks brudduhs.

The four LP Superstars of the 70’s box set, released by Warner Bros. in 1973, represents an odd case in my music listening life. My older brothers owned it, but I have little memory of them playing it. I can see it in my mind’s eye resting flat on the musty indoor/outdoor carpet in our somewhat finished basement underneath their stereo stand. I’d pull it out from time to time out of curiosity but was probably nine or ten years old before I started to recognize many of the names (other than Roberta Flack, whose albums my mom played upstairs on her Motorola console, and Judy Collins because I’d seen her on Sesame Street).

As much as I learned about music from my brothers, they weren’t really into most of the artists included in this set until they were older, at least not enough to spend after school part-time job paychecks on individual albums by the likes of Black Sabbath or Emerson, Lake & Palmer. One of them recently told me, looking back, that they kind of cherry picked the songs they liked, but otherwise they tended to think of it as one of those “As Seen on TV” types of releases. And it may have been just that.

When my interest in music from the era other than the Beatles, Simon & Garfunkel, and Elton was beginning to take off in the mid-1980s, I copied most of the songs from Superstars of the 70’s onto cassette. To my surprise, there were some snaps, crackles, pops, and even a skip or two. Evidently it had been spun a few times over the years after all! Yet while giving it a listen when trying to decide which songs to tape, I still wasn’t familiar with some of them, such as the Byrds’ version of Cowgirl in the Sand (which was actually a new track from their ill-fated reunion album that came out about the same time as this release) and the post-Morrison Doors’ Tightrope Ride.

By no means is this the box set that I’ve listened to the most over the years. Retrospectives by Clapton, Dylan, Bruce, and others top that list. But as it turned out, the songs in this collection – which has now probably spent way too many North Texas summers in my brother’s attic to be playable – formed a cornerstone or two of the foundation of my music tastes going forward. 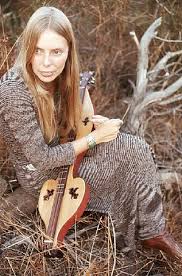 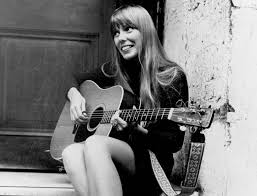 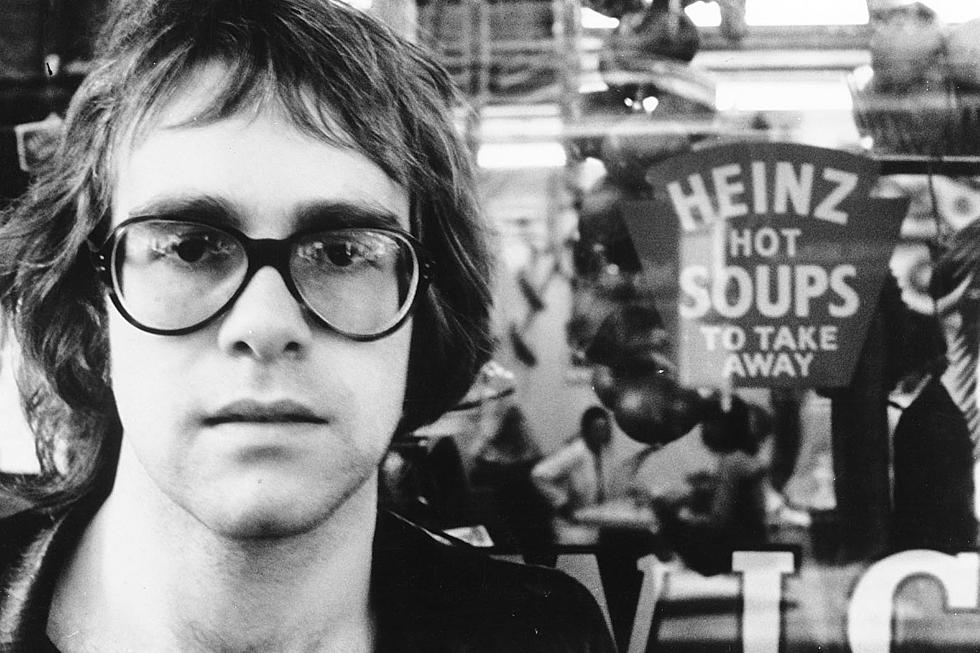 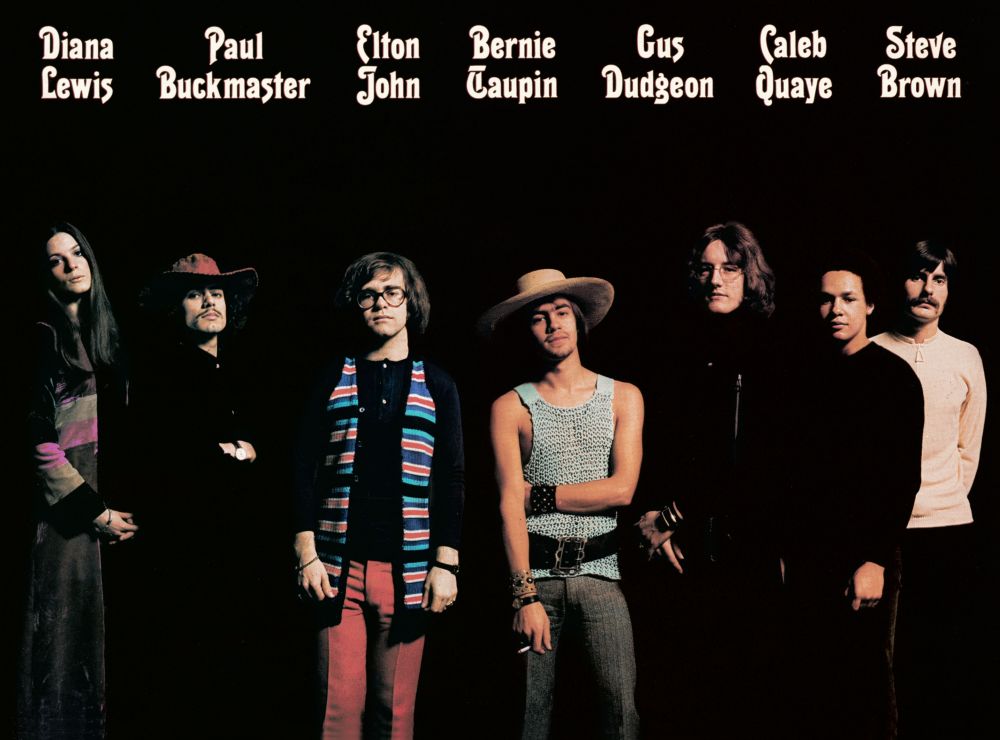